Check out the delightful smile of Avneet Kaur. 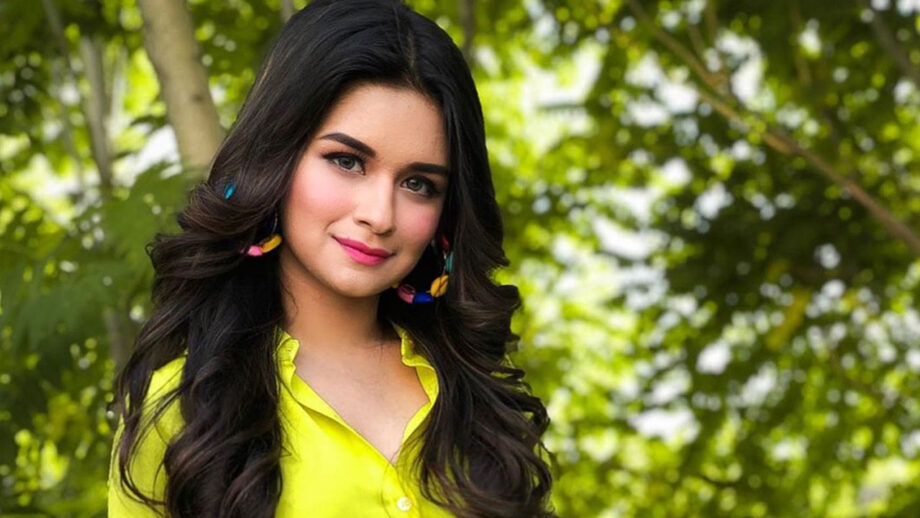 Avneet Kaur began her career with Zee TV’s dance show Dance India Dance Li’l Masters. She finished in the top three. She then participated in Dance Ke Superstars, where she joined the team of “Dance Challengers”.

Avneet made her acting debut in 2012 with Meri Maa, where she played the role of Jhilmil. She then participated in Colors TV’s celebrity dance reality show, Jhalak Dikhhla Jaa. Currently she is seen as Princess Yasmine in SAB TV’s Aladdin – Naam Toh Suna Hoga.

Avneet is just a teenager but she is a workaholic. She is endorsing many brands apart from her daily acting shoots. She is a TikTok star and is followed by millions.

She has a fan following which ranges from toddlers to adults. She is loved by all. Her smile and refreshing personality have made her our favourite TV actress.

It’s hard to believe that a teenager can multi task at this level. Acting, dancing, TikTok videos, name it and she has excelled in all parts of this entertainment industry.

Her fashion sense has always been on point. Avneet’s million dollar smile has made her every picture delightful. Check out her cuteness. 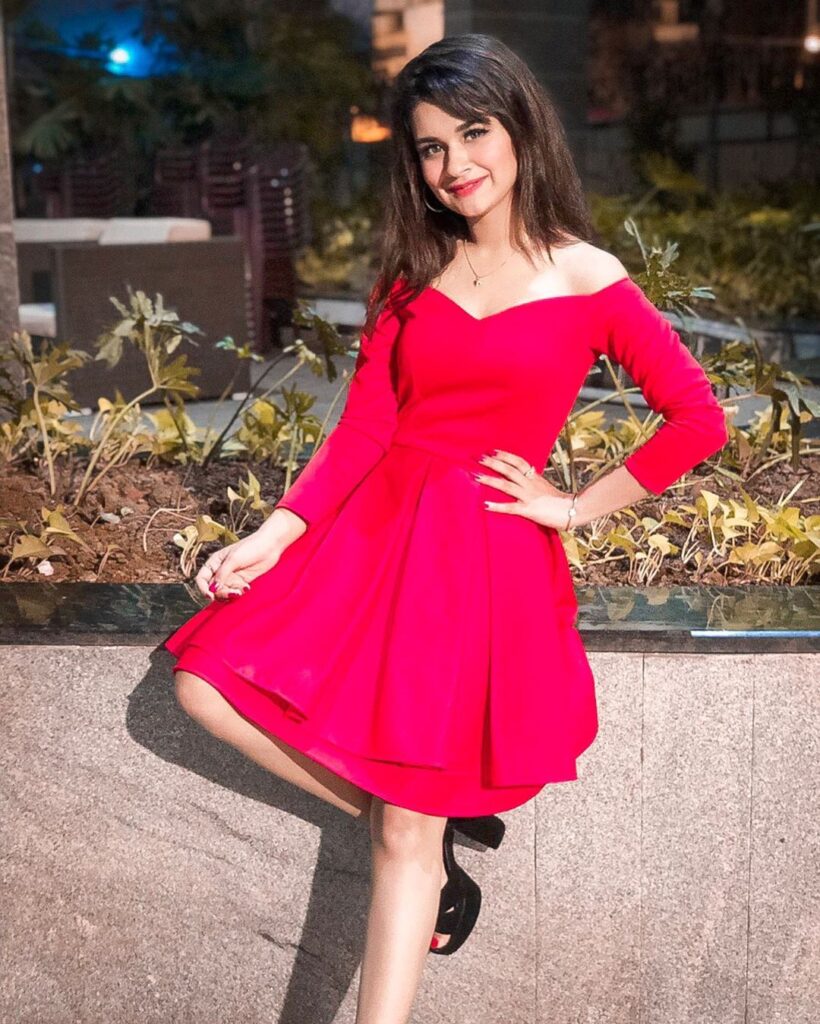 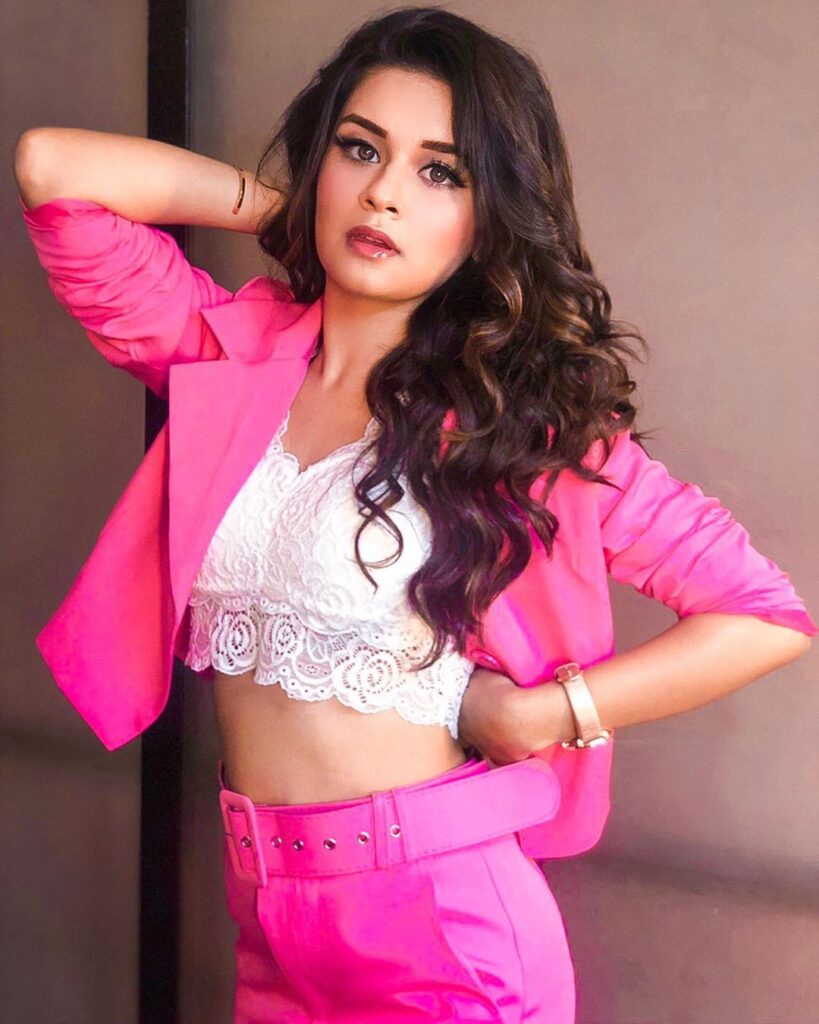