Read and check who is the real diva, Avneet or Ashnoor For aeons, we have been charmed with several divas, downline. But as of now, we are sincerely obsessed with Avneet Kaur and Ashnoor Kaur, both are hitting the stage like fire, we are in an utter dilemma, to tag anyone to be the Real Diva of 2020! Well here’s a brief of the two, read it below, and see if you can decide.

Avneet Kaur, who has wowed us with perfect acting aptitudes. Not just that, she is an astonishing artist, and we, in general, know her since she participated in Dance India Dance as a competitor when she was a youngster. Later she got into the TV industry and has offered successive hit appearances. With time, she transformed into a star and got a chance to work with Rani Mukherjee in the film Mardaani and Mardaani 2, and there was no recollecting for the young lady after that. Avneet Kaur is also a TikTok star, who has earned a colossal number of supporters on TikTok and on other social media profiles. She is the style diva of 2020 and never fails to spellbind us with her fashion quotient.

Ashnoor Kaur, the dazzling lady, who glances superb in all that she wears. Ashnoor Kaur, an inspiration for the youngsters of the country, is a remarkable performer. She turned into a household name after she appeared in Jhansi Ki Rani. Her beguiling and charming impressions have unendingly awestruck us. Beginning at now, she is a well-known actress and a social media influencer, she has a perfect style, from traditional to western, Ashnoor guarantees the best looks and style. She always hails with sombre and royalty in her goddess-like avatars.

Now, who do you think is the real diva? Dilemmatic much? We know it is! We have lined up some of their pics down beneath, check them out and see if you could decide who do you think deserves the crown, “The Real Diva”! 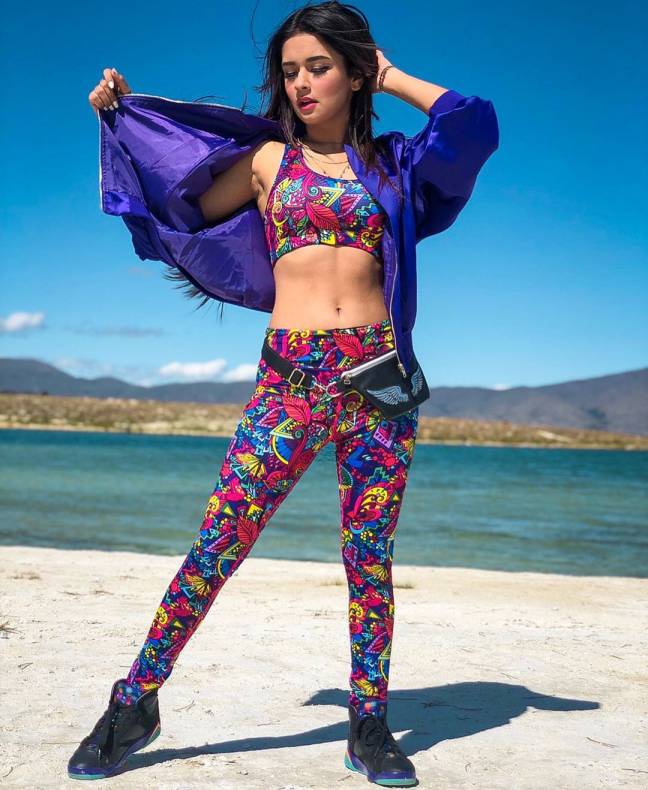 Want to learn the perfect makeup hack? Get goals from Ashnoor Kaur

Ashnoor Kaur makes a big revelation about her actual age, be ready to...