Here are the best performances of Radhika Apte Dusky beauty Radhika Apte has never refrained from performing any character. She has set the screen on fire with her confidence and attitude, coupled with the style that has pulled her a long way.

Starting a career with unmissable style, Radhika is turning into a diva, an inspiration for millions and a heartthrob of others.

Due to her style and appealing beauty, she has over 2.7 million followers on the Instagram handle. Her comparison with any of the other trending beauties is simply not possible because she has a unique style that disappointed audiences and her fans when she was absent from the sequels of many web series.

Apte also starred in three Netflix productions—the anthology film Lust Stories, the thriller series Sacred Games, and the horror miniseries Ghoul. She has also played small roles in films like Lai Bhaari a Marathi movie, Kabali the Tamil movie starring Rajnikant, Padman, and Andhadhun, all of which were commercially successful.

Apte is actively involved in theatre and has been part of several stage plays, mostly in the Marathi language.

She molds herself according to the role given, but she loves doing de-glam roles rather than typical glamorous roles. Apte is a very hardworking actress. She is an exceptional actor as well. 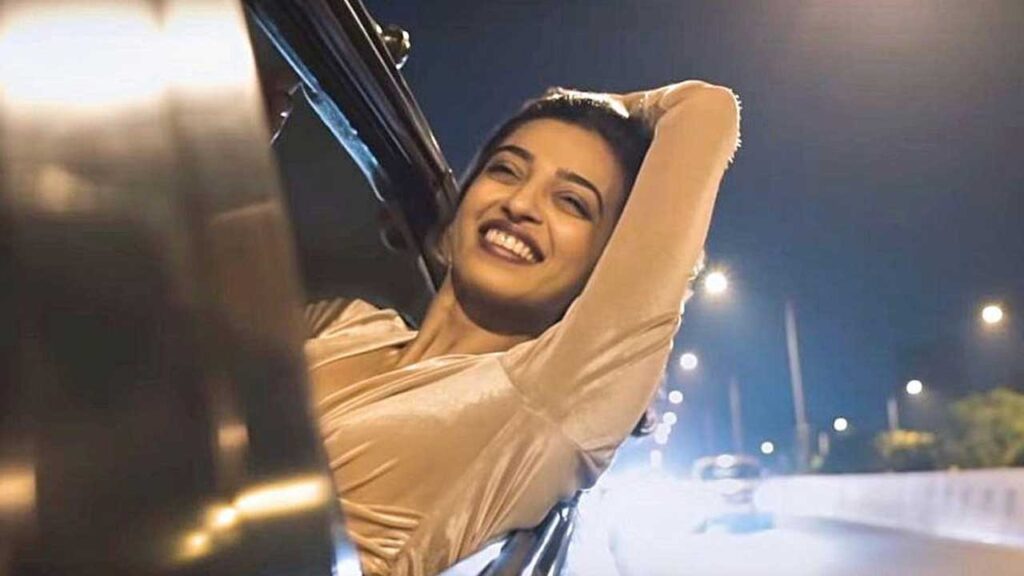