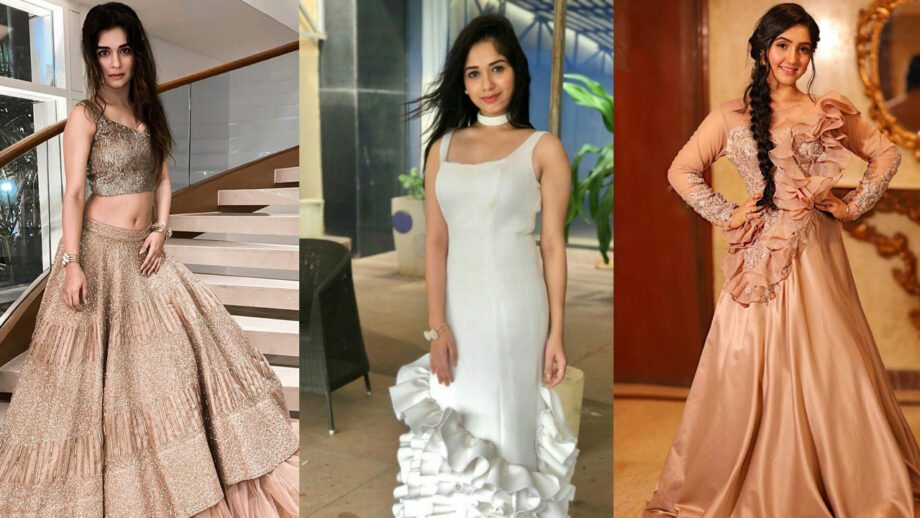 Avneet Kaur, the spectacular fashion diva, who has wowed us with impeccable acting skills. Not just that, she is an awesome dancer, and we all know her since she participated in Dance India Dance as a contestant when she was a kid. Later she got indulged into the TV industry and has given back to back hit shows. Gradually, she became a star and got a chance to work with Rani Mukherjee in the film Mardaani and Mardaani 2, and there was looking back for the actress after that. Avneet Kaur is now a TikTok star, who has earned millions of followers on TikTok and on other social media profiles. She is the fashion diva of 2020 and never fails to mesmerise us with her fashion quotient.

Jannat Zubair, as her name recommends, she, in fact, has gotten cherubic smile and looks. Her entrancing eyes are administering our hearts since she was a child, so innocent and profound. Jannat Zubair is a notable actress, she is in the industry since she was a school going kid, she has become a recognized name after her consecutive hit TV shows. Slowly she turned into a mainstream star and earned a chance to work with the Rani Mukherjee, in the Hichki as one of Rani’s understudy, and after Hichki, there was no looking back for the actress. As of now, Jannat Zubair is a TikTok star and a YouTuber, she regularly posts on both the platforms, Her TikTok profile has earned millions of followers and her YouTube channel has earned more than a million followers.

Here we have lined up some of their pics, check them out and let us know who resembles more of a queen! 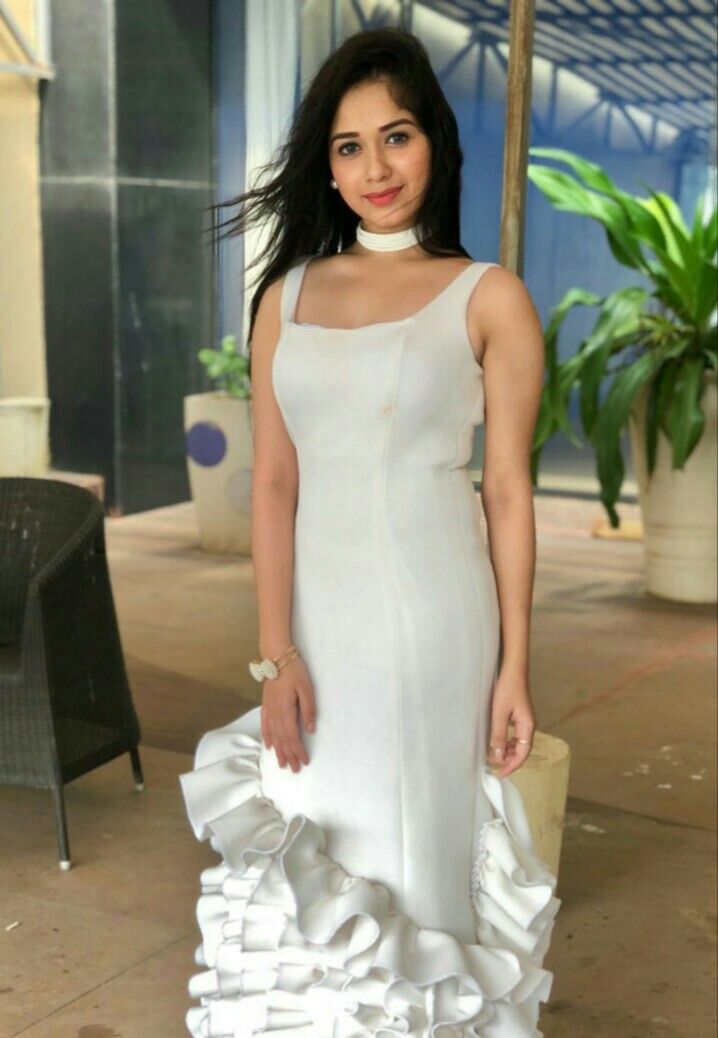 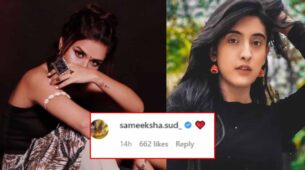