Why We Love Avneet Kaur 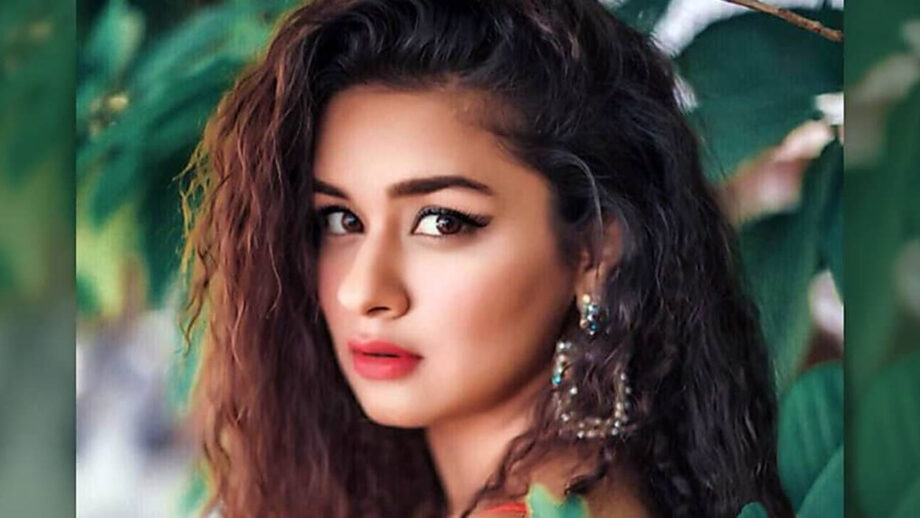 Avneet Kaur is one of our favourite actresses from the television fanstasy show Aladdin: Naam Toh Suna hoga. She is one of the lead roles as she plays the character of Princess Yasmine. She is loved a lot by kids as well as adults for playing that role wonderfully. She is seen sharing screen space in the show with actor Siddharth Nigam, who plays the lead role of Aladdin.

Many of her fans might not remember this, but she first debuted on television as a dance contestant on Dance India Dance L’il Masters, which was screened on Zee TV. So now we already know that the star can not only act, but also dance. Is there anything she can’t do?

She seemed to be loved by the country and hence gained a lot of fame on the show itself. She also has another talent that is recently discovered and loved by fans and followers. From acting and dancing, the star has made it to TikTok as well. She has made it on the popularity charts there too! It is amusing how the star has managed to gain our love by making videos on her own too, without anyone in the background.

The star not only has gained fame in the digital world through TikTok, but also through the pictures she often posts on Instagram. The pictures she posts don’t seem to stray away from our attention because they are that beautiful.

It seems like the star is gaining fame and love in all fields and we hope it continues to stay this way. Stay tuned with us for more such updates on your favourite stars. 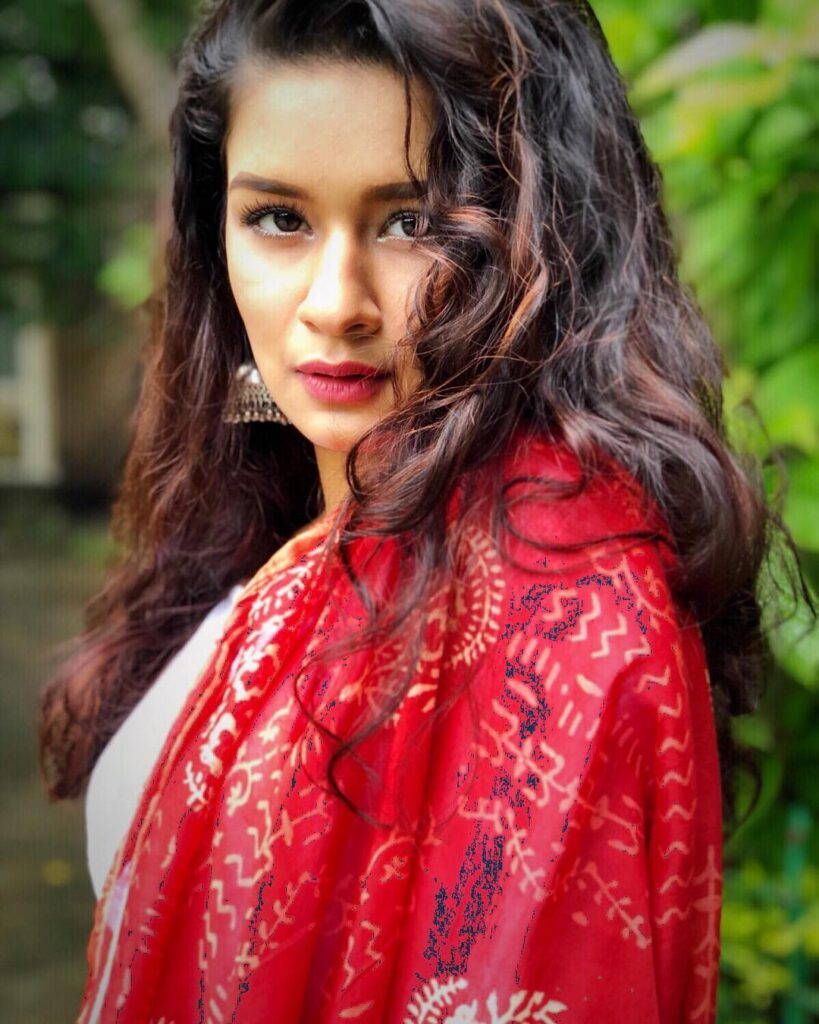 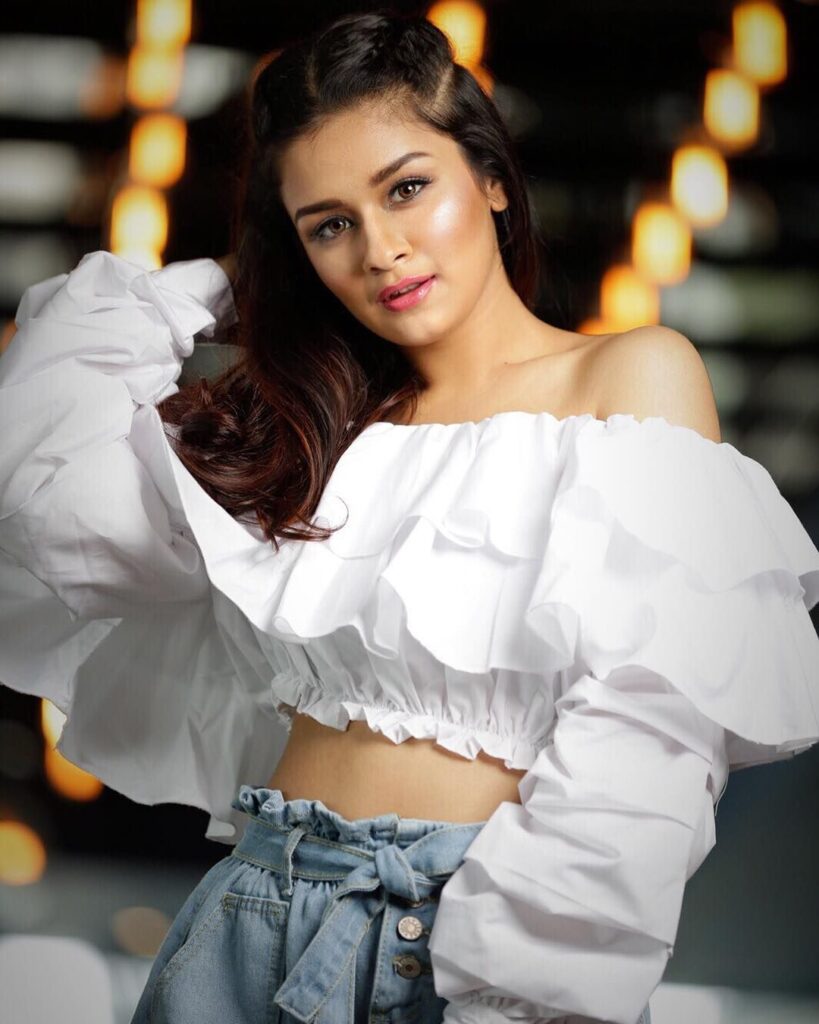 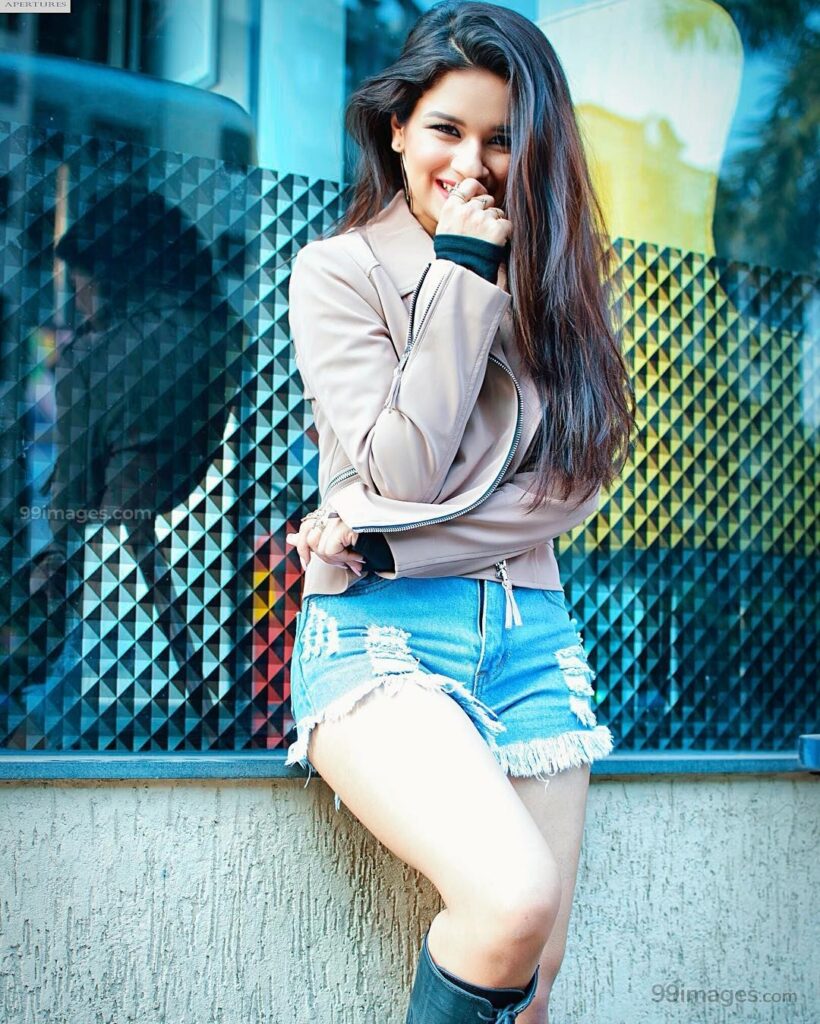