Check pics of this onscreen couple in major cultural vogues 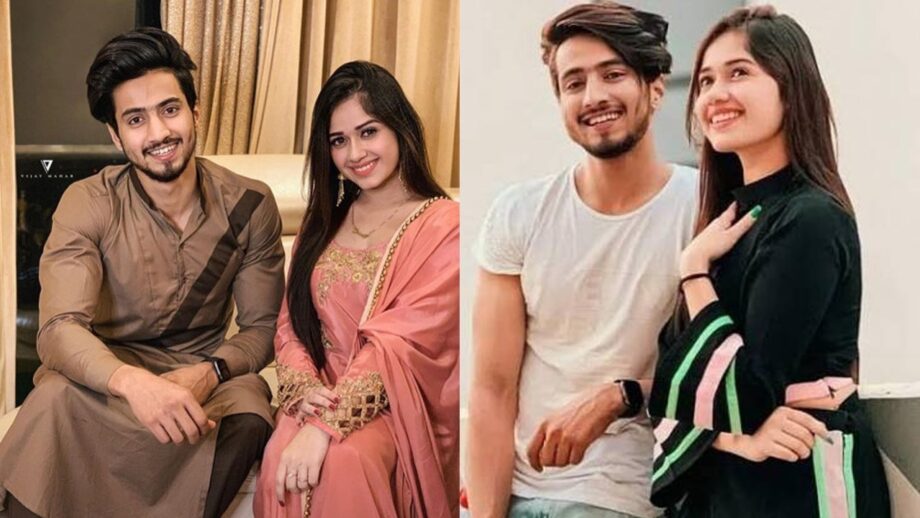 Jannat Zubair Rahmani and Faisal Shaikh is the celebrated onscreen couple of the digital platform. The team highlighted in the Tere Bin Kive music video together. Since the video got popularised, the crowd has adored the pair.

Jannat Zubair Rahmani is an Indian actor. She began her vocation in 2009 through Colors TV’s Phulwa in 2011. She is perhaps the most famous child artist of Indian TV yet; she has a huge fan base in the TikTok community.

Shaikh Mudassir Faisal also called Mr Faisu is a TikTok star. He is cherished by his fans. He has a colossal fan following and is the most followed Indian star on TikTok.

The duo has significantly amused us by their fashion quotient apart from their grand acting aptitudes. Recently we spotted the couple in both western and desi style, and we are yet to decide, which suits them the most!

Here is a blend of these two stars in western and desi outfits, check and let us know which you think, suits them the most!