Maanvi Gagroo (29) is an Indian actress who debuted in Disney India’s Dhoom Machao Dhoom in 2007. Her ideal girlfriend role in the Indian webspace, as Shreya in YouTube’s TVF Pitchers, made her most popular. She is also one of the earliest female web actresses. The cute actress made her debut in Bollywood with the film Aamras: The Sweet Taste Of Friendship, in 2009. She played the role of a news journalist in Aamir Khan-starred PK in 2013.

Talking about her beauty, Maanvi is a charming personality with loads of energy. The journalist from Aamir Khan movie PK has gained a lot of fame over the internet. She has more than 263k Instagram followers. It is her wide-eyed and beautiful animated face that makes her look cute. She has the essence of cuteness within her.

Here are some of her cuteness overload pictures that will make your day bright! 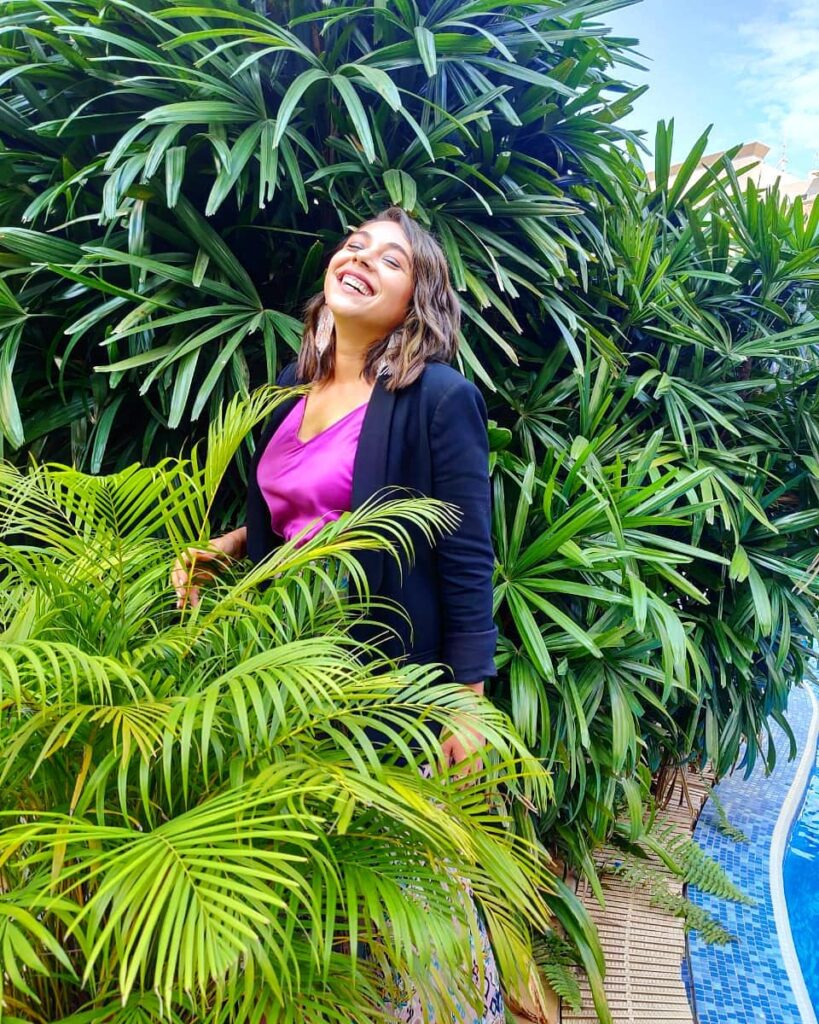 Maanvi Gagroo and Jitendra Kumar give us workout goals

These Lata Mangeshkar songs will make you smile, cry and fall in love again

Sonam Kapoor vs Shraddha Kapoor, who wins the battle of 'Fashion Queen'?

Shahid Kapoor Vs Ranveer Singh Vs Ayushmann Khurrana Vs Rajkummar Rao: Who pulled off the leather jacket better?