It is no news that the duo has been on news for their awesome chemistry onscreen, both of them look authentically beautiful when appearing together! They have gifted us some of the best TikTok videos and music videos so far! They look super stylish together and we love them.

Faisu aka Faisal Sheikh also known Mr Faisu, who is the founder of team 07, a well-known TikTok star all over the country, has earned more than 25million followers on TikTok. Faisu is an extremely talented actor, and also a fashion blogger and a model. He is famous for his classy wind-swept hairstyle, and fashion choices. Young girls love for his ecstatic looks and hot body.

Here are some of their best twinning moments 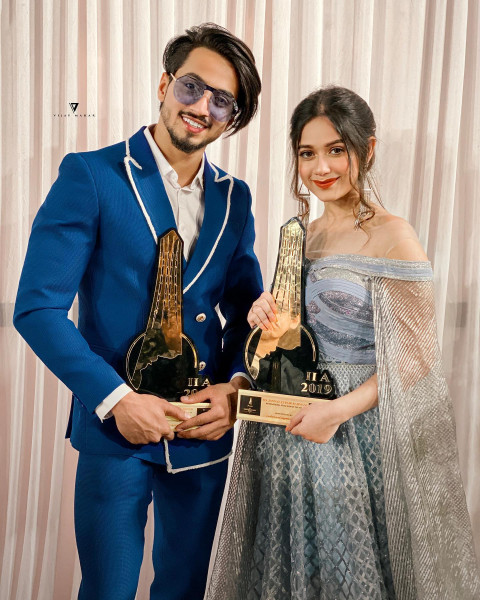