Read and rate the most good-looking digital star Jannat Zubair, as her name speaks, she has gotten a heavenly smile and is well-known for her dewy and misty look. She has appeared in several TV shows. She has made a hit to the B-town with Rani Mukherjee, in her film Hichki, as one of her understudies. She has always picked what’s best for her; her looks are so versatile and gorgeous, sometimes flowing with hotness, sometimes so cool and comfy.

Arishfa Khan is the TikTok star. She has been the muse of the youth. We cherished her performance in Ek Veer Ki Ardaas Veera but not just a TikTok star, she has also picked up fame amongst the Youngsters. Her TikTok, as well as YouTube tutorial videos, are so engaging and creative. She has earned more than 20million supporters on TikTok. She aptly knowns how to dazzle her audience with the immaculate lip-sync videos and her acting flairs. Not just that, her fashion quotient is a delight to look at!

Both the stars are worth the craze, though! Hailing with perfection, but someone is better than someone! But we are unsure, what do you feel? Who is the most good-looking digital queen? Jannat or Arishfa? Let us know in the comment section below!

Here go some of their Pics! 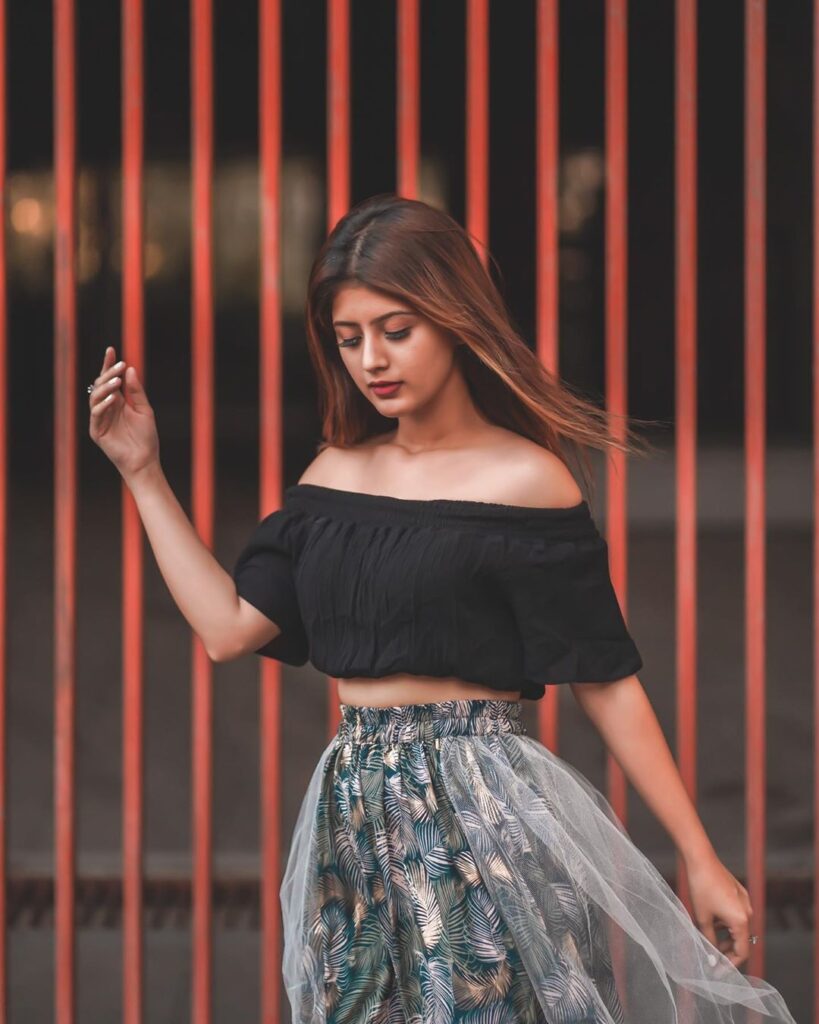 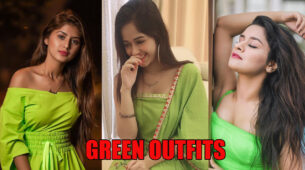 Avneet Kaur, Jannat Zubair and Arishfa Khan Are Glowing in these green outfits Faisu vs Riyaz Aly: Whose TikTok Videos Do You Miss More? 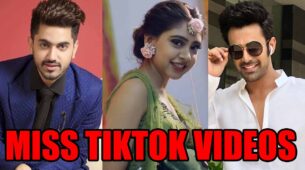 Zain Imam VS Niti Taylor VS Pearl V Puri: Whose TikTok Videos You Miss The Most? Jannat Zubair is all praises for Faisu, writes 'such a beautiful song Faisu'