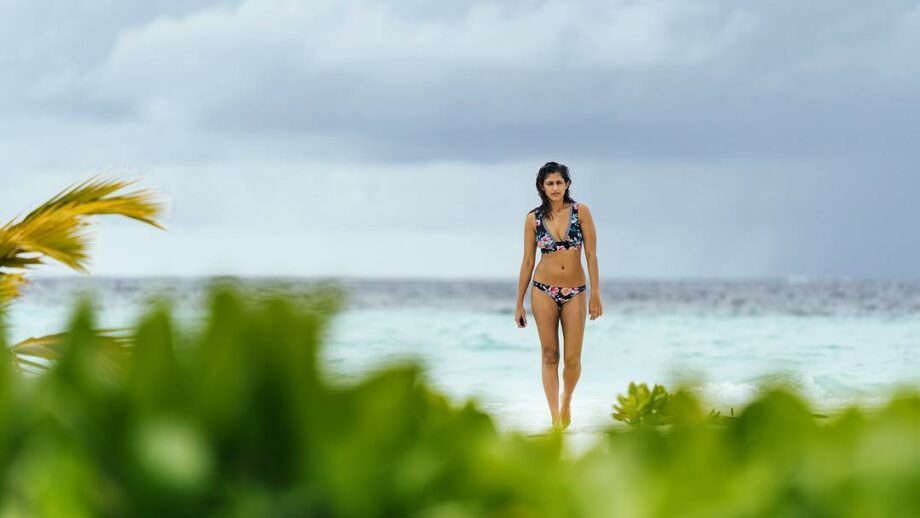 To all the boys who had a huge crush on Kuckoo from India’s first Netflix original web series, Sacred Games, that beauty queen was none other than Kubbra Sait! She is an Indian actress, TV host and also a model, who has appeared in films like Sultan, Ready, and the City Of Life.

This beautiful soul is ruling over the internet. She has got a drool-worthy personality and sexy height and looks, which make her the queen of social media platforms like Instagram. She has more than 374.9K followers on Instagram. She has her Instagram filled with a daily dose of hotness-loaded pictures, which are admired by her fans.

The elegant chic is a winner of India’s Best female Emmy Award in 2013. She has also won Miss Personality in the Miss India Worldwide Beauty Pageant in 2009.

Here are some pictures from her Instagram collection that make her an Insta Queen.
For more, stay tuned to iwmbuzz.com 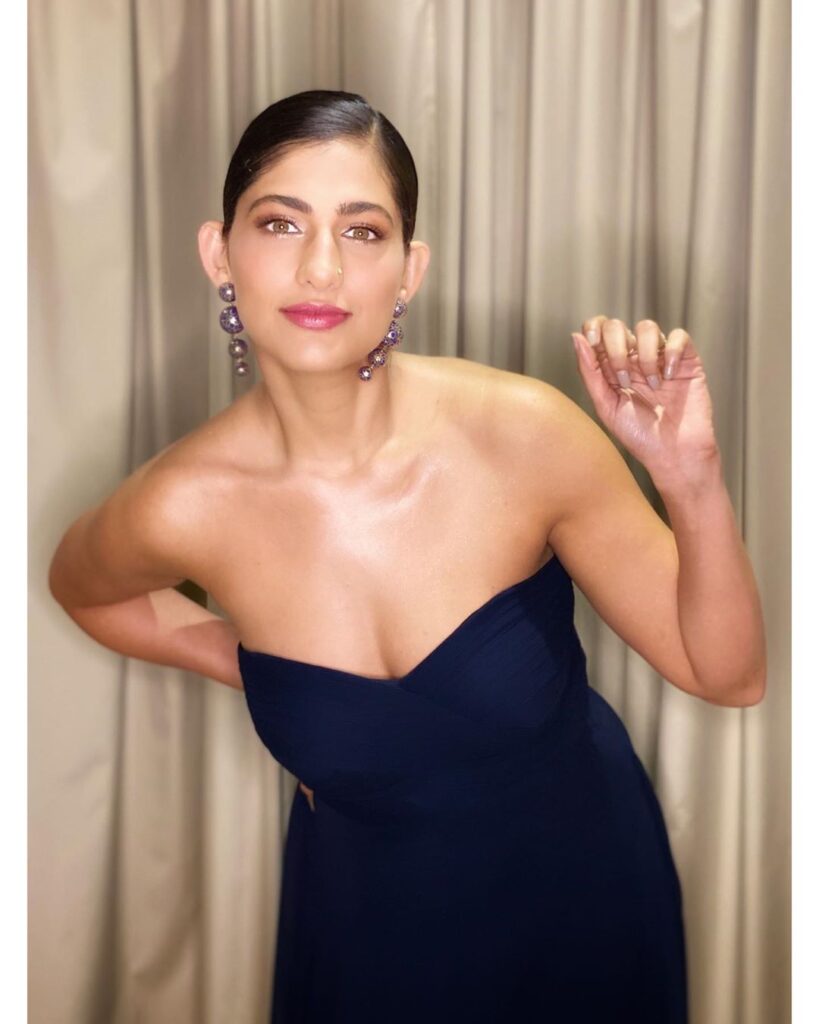 Private Makeup Moment Leaked: This is what Divyanka Tripathi does insi...

Times When Nawazuddin Siddiqui Took Our Hearts By Storm With His Amazi...

HILARIOUS Video: When Salman Khan Made A Funny Joke About Aamir Khan &...

Kubbra Sait: Unknown to A Famous Theatre Artist: Know Everything About...