Radhika Apte is an Indian theater and film actress ventured into Bollywood in 2005 with Vaah! Life Ho Toh Aisi! and since then has explored genres like thriller, drama and adult comedy with films like Rakht Charitra, Shor in the City, Badlapur, Parched, Hunterrr, Padman, Andhadhun and many more

She has gained immense fan following and love after Apte starred in three Netflix productions—the anthology film Lust Stories, the thriller series Sacred Games, and the horror miniseries Ghoul. Since then shes has been called the Web queen and did great justice to the expectations of her audience.

Radhika is also a social media sensation thanks to her bold pictures on Instagram. All of her very recent web series and movies were commercially successful grabbing a lot of attention from the audience.

Bollywood actress Radhika Apte, the diva, truly looks ravishing in all avatars and has set the bar quite high. She has definitely set the temperatures soaring with her picture. She was currently seen in her most recent movies Shoot The Piano Player, and Raat Akeli Hai this year.

Apte’s social media is on fire after her dashing and glamorous avatars stole the hearts of the audience. She has her styling game on point and we are loving it. She has pulled off sexy and bold looks like no one and her social media is proof of the same with a following of 2.6 million.

Just like her movies, her stylish outfits have also grabbed the eyes of her fans. She is a versatile actor with a variety of roles and hit movies under her name.

Let’s have a look at these daring outfits that Radhika Pulled off like a boss lady. Enjoy! 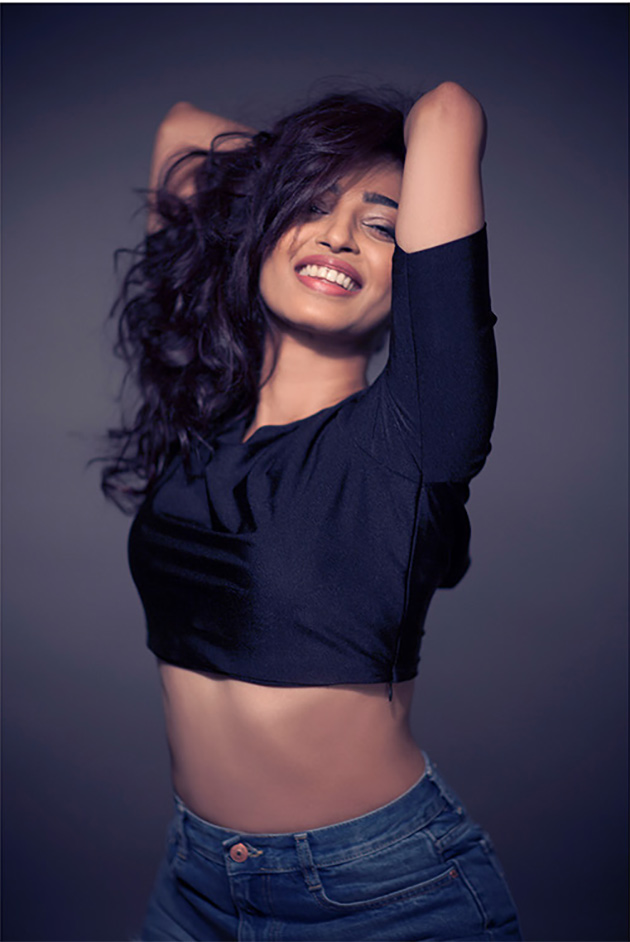