Melvin Louis is the hottest YouTube dancer in India today. Melvin Louis is a very popular YouTube star who hales from Mumbai. He is also a Bollywood dancer and choreographer. He came into the limelight after his participation in Dance India Dance 2009, where he lost in just the second episode.

This 31 year old now owns a dance academy named Melvin Louis Dance Co. He learned all his dances by his own choreography and started his dazzling and unique style of dancing called Krump-hop and Bolly-swag.

Melvin is a real hot guy who has fans swooning over him for his mesmerizing dance moves. He has a massive Instagram reach with over 1.8M followers. His first YouTube dance in 2014 ‘Kala Chashma” went viral, with over 3.8M views on YouTube and lots of appreciation from his fans.

Now, this sexy guy is ruling the internet with his crowd-pleasing physique and 3M YouTube subscribers. He is one of the hottest YouTube dancers from India on the internet today.

To know more, stay tuned on iwmbuzz.com and let us know your favourite dance moves of this YouTube star in the comments box below. 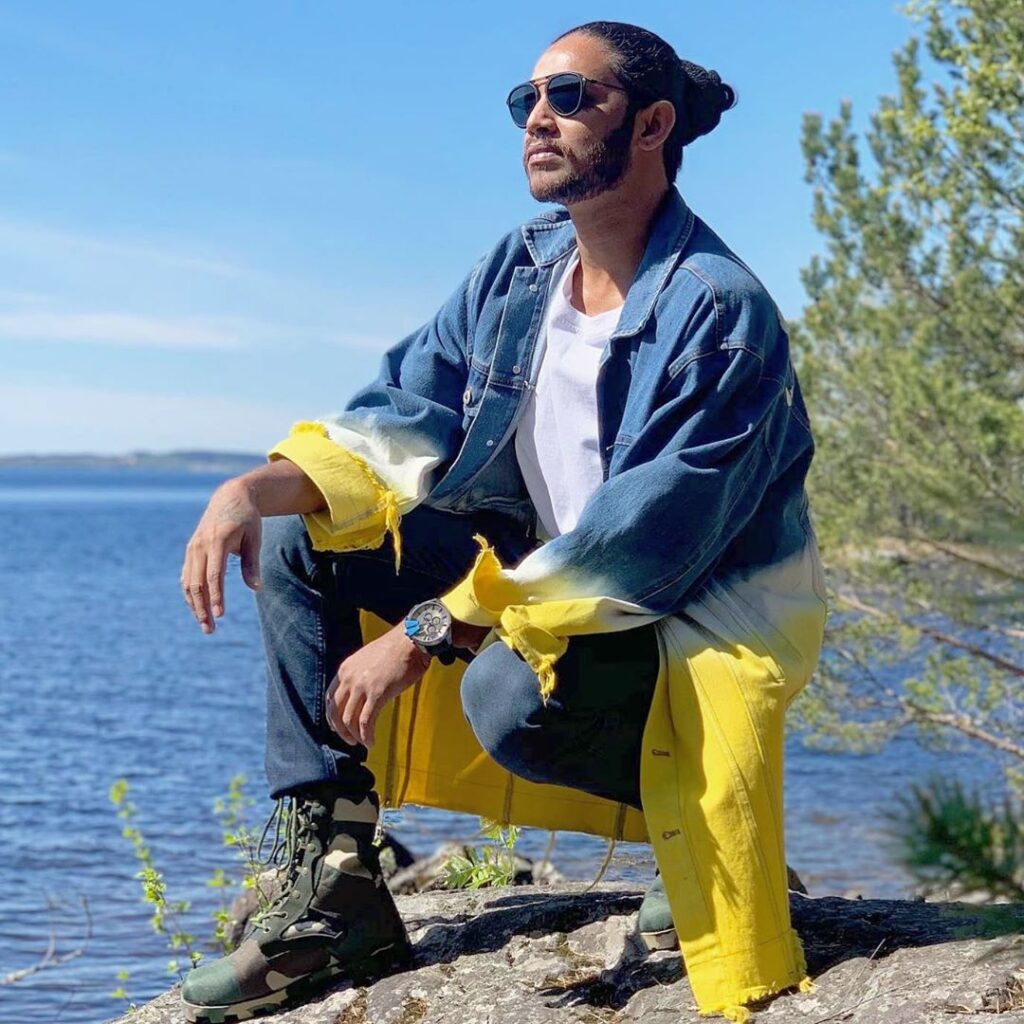