Let’s check who is hotter Riyaz Aly or Faisu 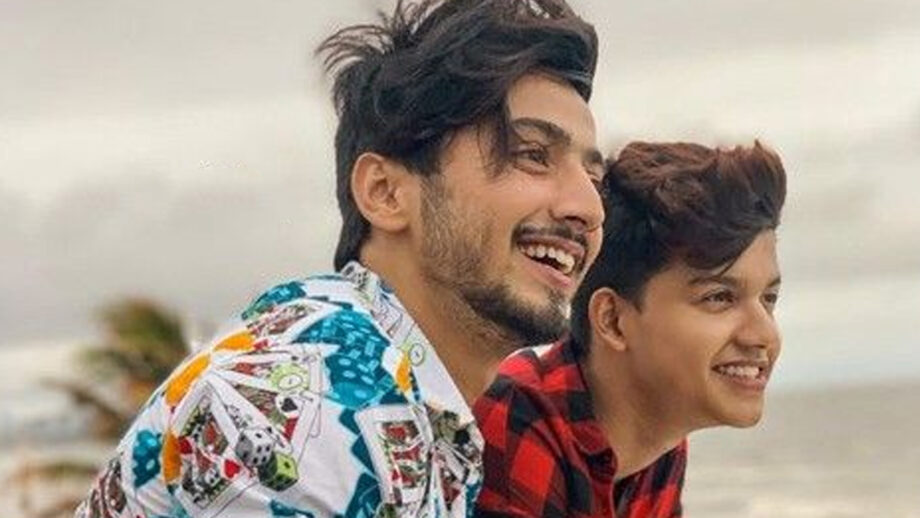 There’s been always an ongoing battle between Faisu and Riyaz Aly, especially their fans. Both of them are well-known for their fashion skills and style. Both are quite famous on TikTok and have collaborated with several Bollywood stars.

Faisu aka Faisal Sheikh, the creator and founder of the infamous team 07 is all set to lit the fire again with his tempting looks and style. It is no news that Faisu has conquered our hearts since he released his first video on social media. He is also a fitness freak; young girls go gaga over his hot and fit body. As of now, Faisu has launched his YouTube channel, where he uploads his vlogs. He recently uploaded a Vlog on his Shillong tour which has gained a huge number of views so far. With that, his style and fashion game always remain on point, he is particularly loved for his wind-swept puffy hairstyle. He is a well-known fashion blogger on Instagram, who has a humongous fanbase.

Riyaz Aly the topmost TikTok star who has owned more than 30million followers on TikTok. He is a fashion icon and is adored by the youth of the nation. Riyaz golden hair always gives him that Hollywood touch to his looks. He is extremely stylish and classy. We love to watch him on a daily mode. He also indulges into his regular fitness routine.

It seems both of them are quite an expert when it comes to fashion. 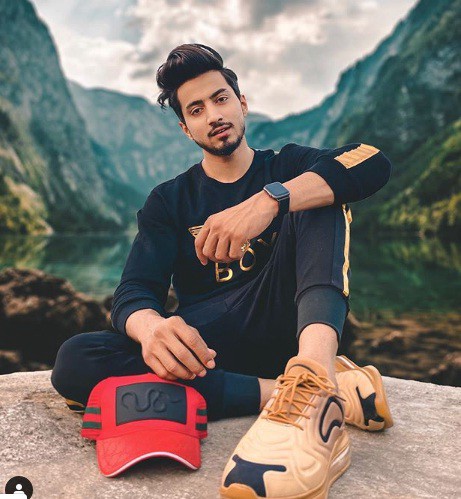