Arishfa Khan is an Indian actress, model, social media influencer and Tik-Tok star. She is primarily known for her work in television and Bollywood industry. The seventeen-year-old actress completed her schooling from Mumbai. But she rose to fame as a child artist for playing the role of Gunjan from television serial Ek Veer Ki Ardaas.

Arishfa Khan is well known among her fans for her cute looks, personality, and great acting skills. She has millions of followers on her Instagram and also is a well known Tik-Tok star. People love her funny, musical, and romantic videos that she posts on her Tik-Tok account.

She started acting at an early age and later rose to fame. Also, the teenager actor is fond of dancing and runs a youtube channel named Arishfa Khan Official where she keeps posting dance videos.

Every actor needs a kick to start their career and Arishfa is an inspirer to the core. She started as an actor when she starred in Saheb Biwi Aur Gangster. The rumors say that she is dating her TikTok star Lucky dancer.

In such a small age she has achieved so much in her life which is a perfect example for kids around Right? 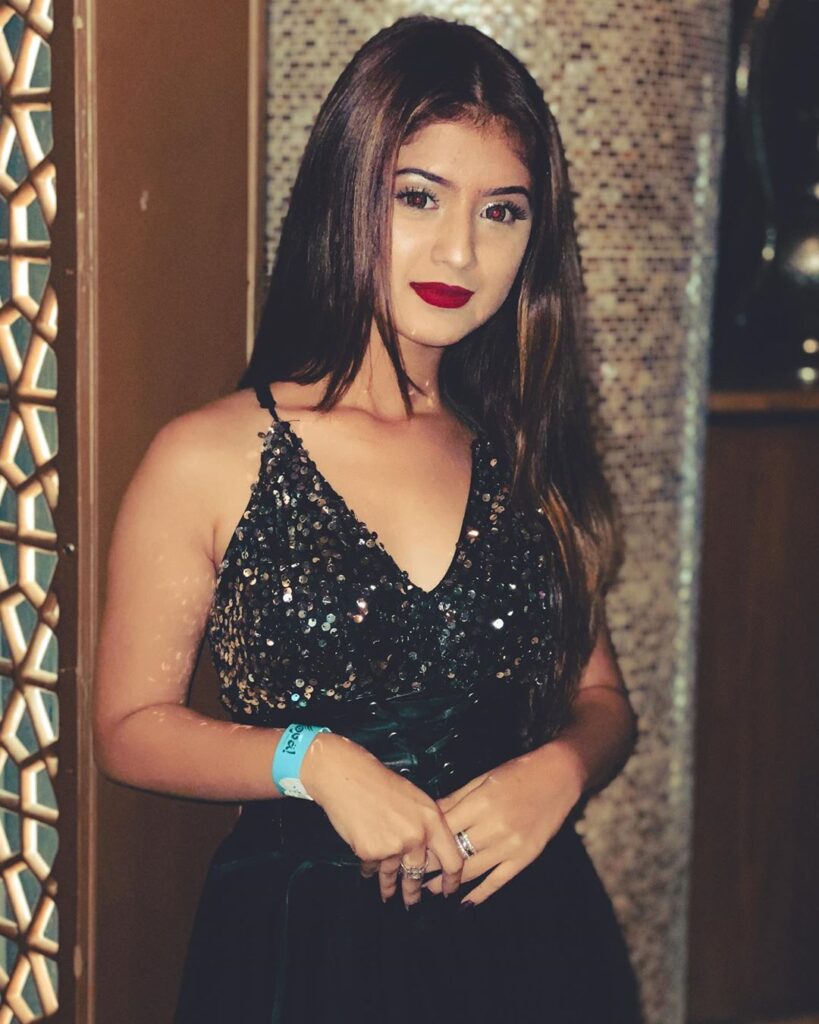 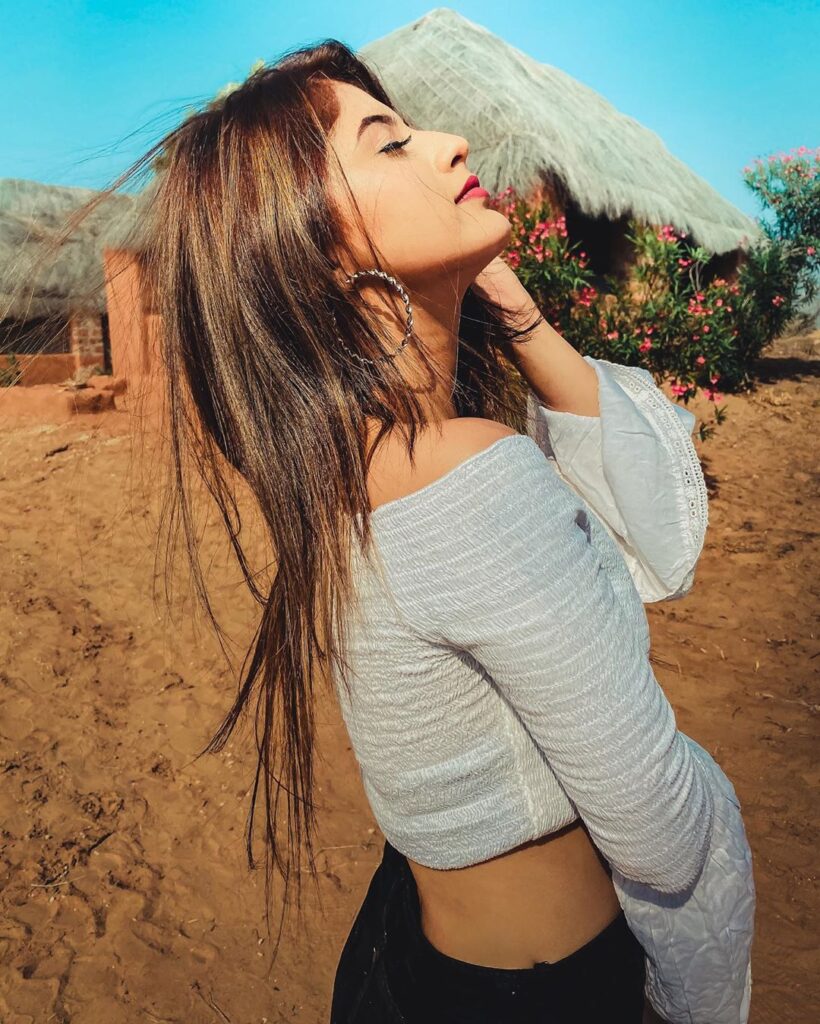 What makes Arishfa Khan so popular? 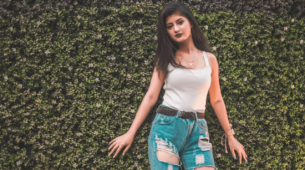 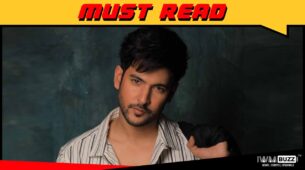 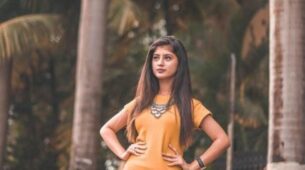