Set your own fitness goal as provided by Siddharth and Aparshakti 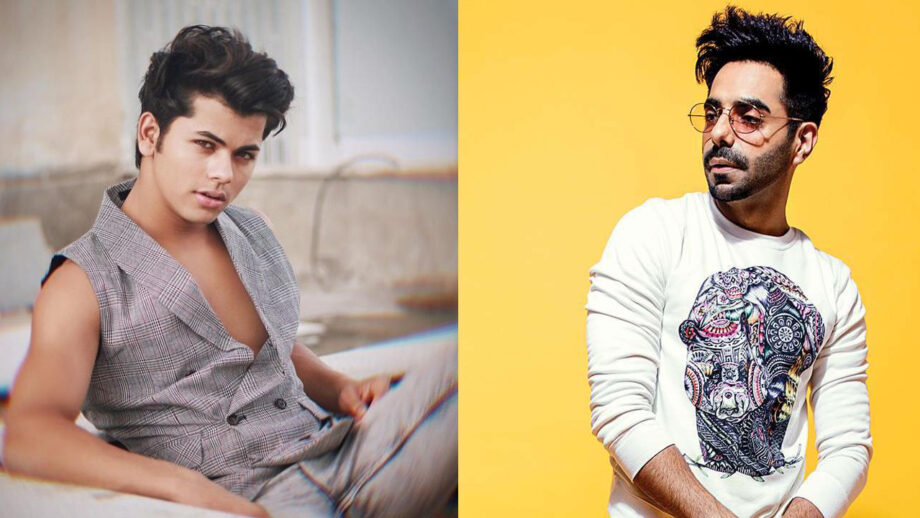 TV sensation and style symbol, Siddharth Nigam who is charming his watchers and fans with his extraordinary acting in Sony SAB’s Aladdin: Naam Toh Suna Hoga and has been a part of different series till date. Siddharth Nigam is famous for his hot and fit body, his gymnastics and cool fashion sense. Girls love him, for his hot and amazing style and the way he carries his outfits.

Aparshakti began his career as a lawyer. But later on, he shifted his career to acting. He began his film career with his film debut Saat Uchakkey, before that he was into the TV industry. Eventually, his name became popular, he also appeared in the film Dangal, where he co-acted with Aamir Khan, and there was no look back for the actor after that. He is also famous for his fitness routine; he has gotten a hot body and looks so darn hot in every pic.

Here are some videos of the both, check out and hit the gym already! 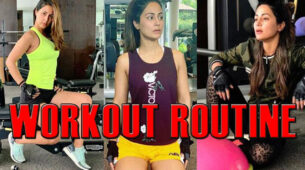 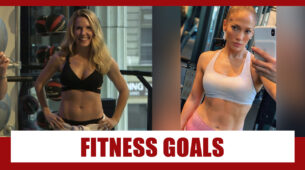 Age Is Just A Number!! Why Shakira And Jennifer Lopez Are Forever Fitness Goals 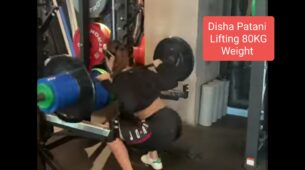