Avneet Kaur has garnered immense love through TikTok. However, as a child actress, she first appeared in a reality show, Dance India Dance Li’l Masters in 2010. She is an avid dancer and has been on many reality shows such as Jhalak Dikhhla Ja, Dance Ke Superstars, etc. Later, she enthralled audiences with her performance in TV shows. Currently, she is playing the lead role of Yasmine in Sony Sab show Aladdin.

From a young girl that we all saw on TV shows, to her present-day self, Avneet looks nothing like the roles she played, in real life. She went through a glamorous transformation and became the persona you see in TikTok videos today. And we have to admit that she has completely revamped her image from the innocent child on TV to the glam icon who we look up to for style tips.

Take a look at her pictures! 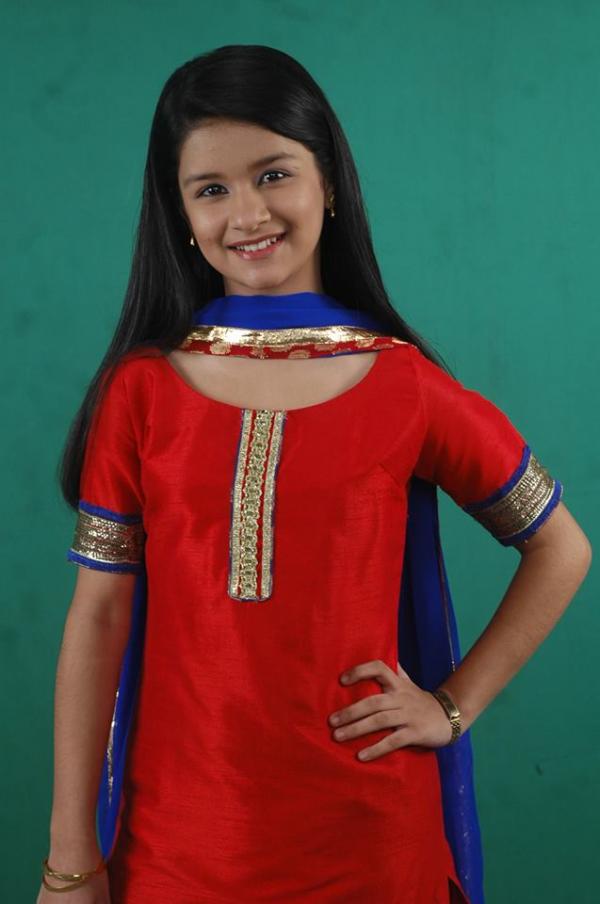 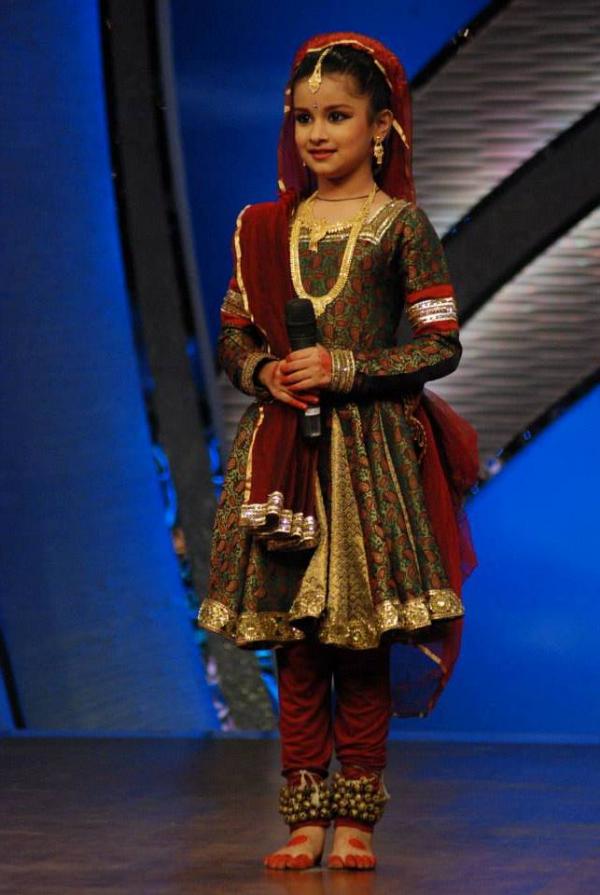