Sumeet Vyas is rocking his new look in REJCTX Sumeet Vyas is an Indian actor, recognized for his outstanding role as Mukesh Chaudhary in TVF web series Permanent Roommates in 2014. He is also a writer of films, web series and theatre. His Bollywood debut Ribbon in 2016 was appreciated by the audience. He has also played many supporting roles in Bollywood films including Guddu Ki Gun and Veere Di Wedding.

Vyas has played the role of the Vice-Principal of a residential school. He has got a separate fanbase for his fashion in the series. He is seen wearing formal outfits styled in different ways that had men looking up to him as a fashion influencer. He has become a style icon for the young as well as the old.

Here are some of his pictures that will prove Vyas’s style in REJCTX is an ultimate fashion guide for men.
For more, stay tuned to iwmbuzz.com 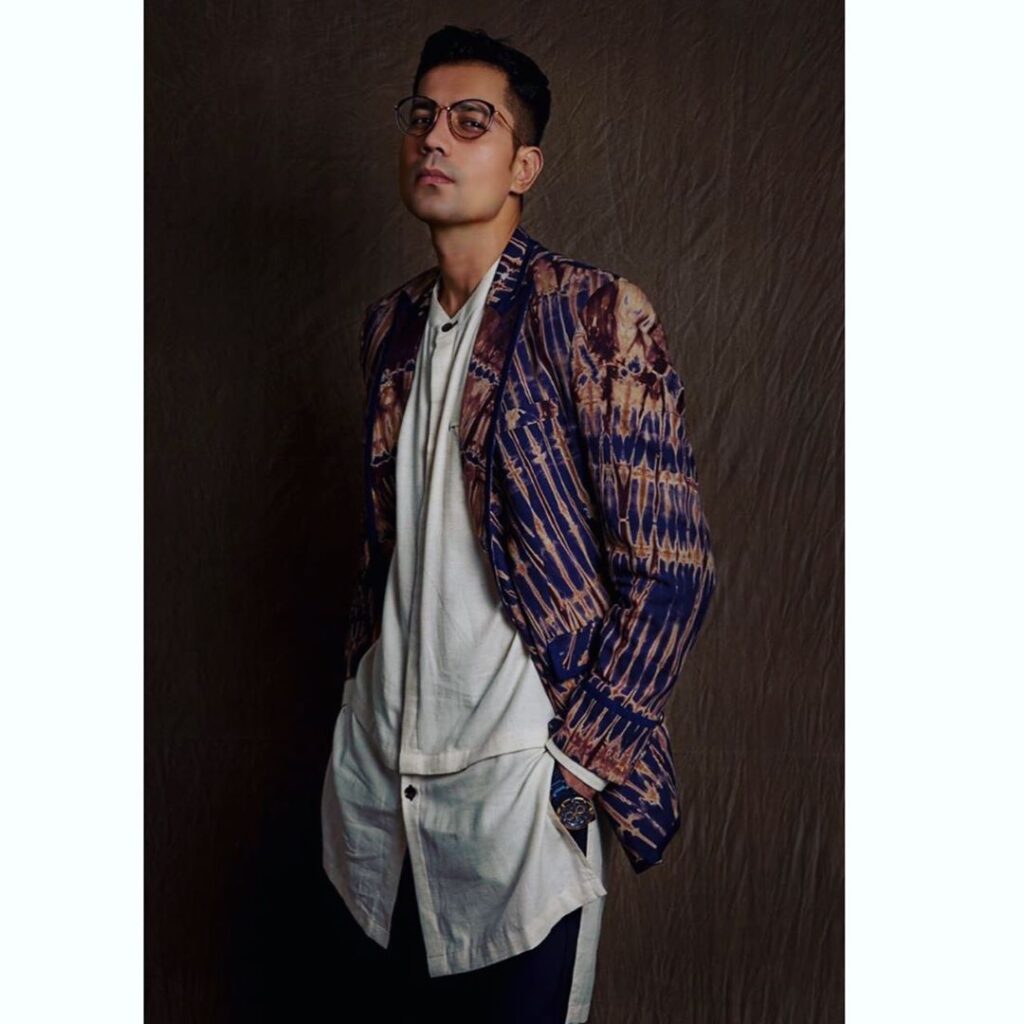 These Pictures Prove Why Cristiano Ronaldo Can Be The Youth Icon

Jannat Zubair Slays In Printed Outfits with an Ethnic Twist, Check out!