TikTok star Faisu is the only guy we are crushing on. Here's why Faisu, the dashing TikTok star, is the internet’s new crush and girls have been swept off their feet by his super-smart style and his cute yet dashing looks.

Faisu is the new TikTok superstar who has risen to fame with his marvelous TikTok videos. He also got The Best Influencer Award recently and has been shining like a star lately.

Shaikh Mudassir Faisal, better known as Mr. Faisu on social media, is the most followed Indian on TikTok, with an audience of over 21 million. He is adored and loved by his fans, not just for his TikTok videos, but also for his fashion sense, his hot looks, his cute smile, and his dashing personality.

Faisu has also made it to an elite list of top 10 influencers in India. Just like most influencers, Faisu too has been extremely popular among teenagers, especially teenage girls. He is adored and loved by his fans, and is the knight in shining armor for young girls.

Faisu is multitalented and has also featured in the Tere Bin Kive music video alongside Jannat Zubair. The song has received a lot of positive response. He is extremely talented and charming and has the chocolate boy looks that girls love. Young teenage girls are head over heels in love with this TikTok star.

Faisu’s style and avatars are getting a lot of attention and he is the internet’s new crush. His stylish pictures and awesome looks will make your heart melt. 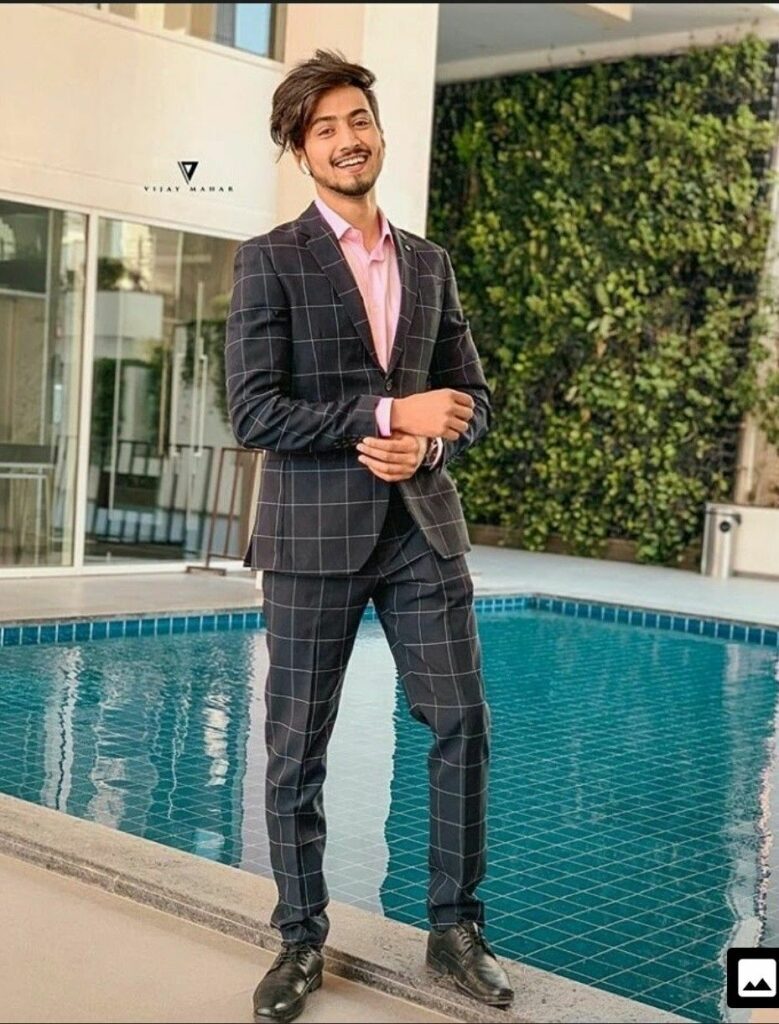