TikTok star Jannat is one of the most loved stars on social media. She rose to fame mainly due to her big break in daily soaps. The actress is widely known for her splendid acting skills and amazing dialogue delivery.

The actress has a fan base of her own, which has no age limit as such. Everyone, from youngsters to elders, love the star equally. She gained massive recognition and a lot of admiration for her TikTok videos. The actress is also swooned over by millions of fans for her impeccable features. Her loved features include her beautiful dark eyes, flawless porcelain skin and slender figure.

Take a look at her pretty pictures! 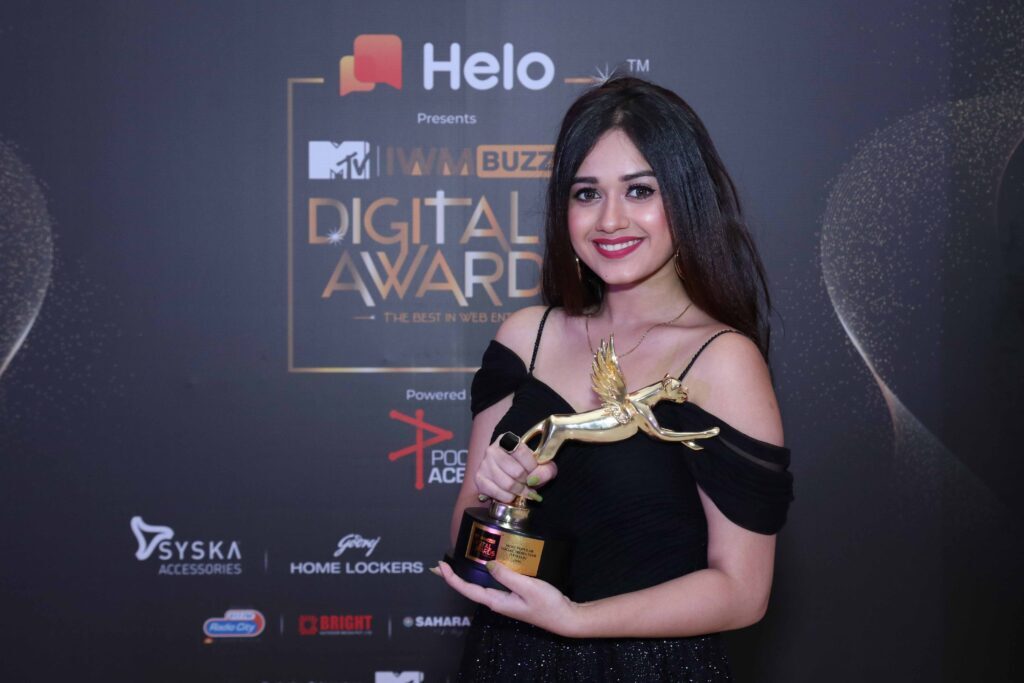 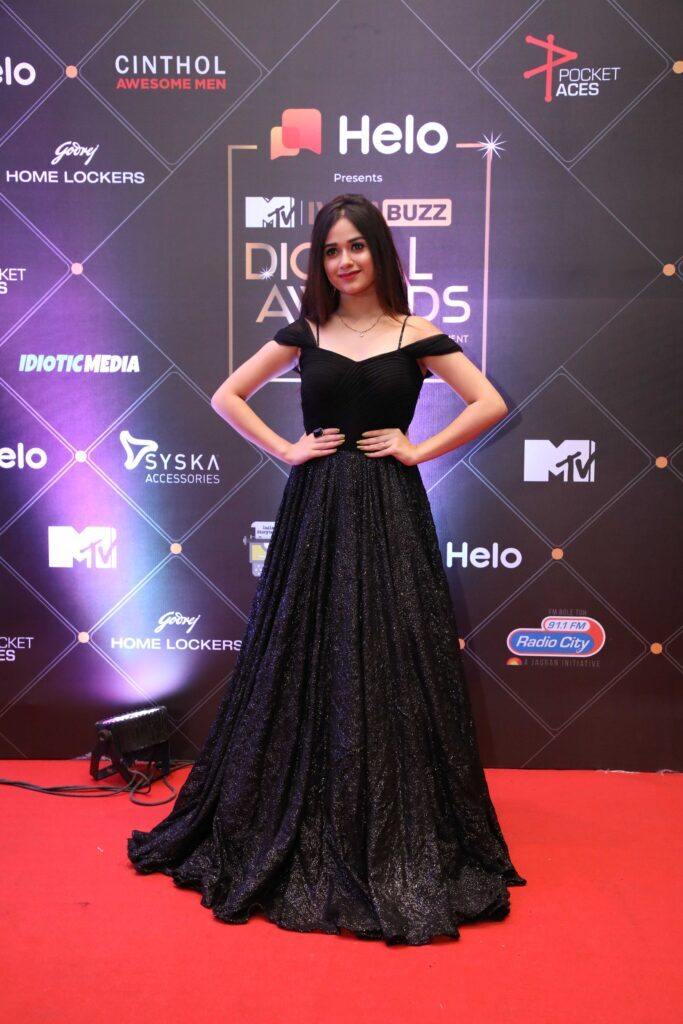 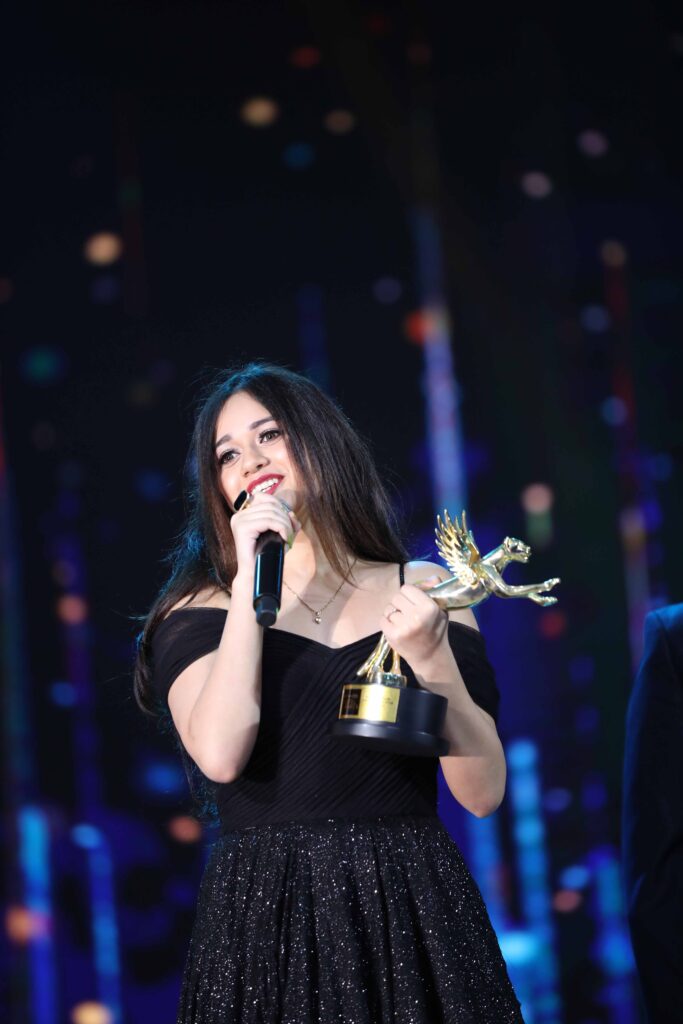 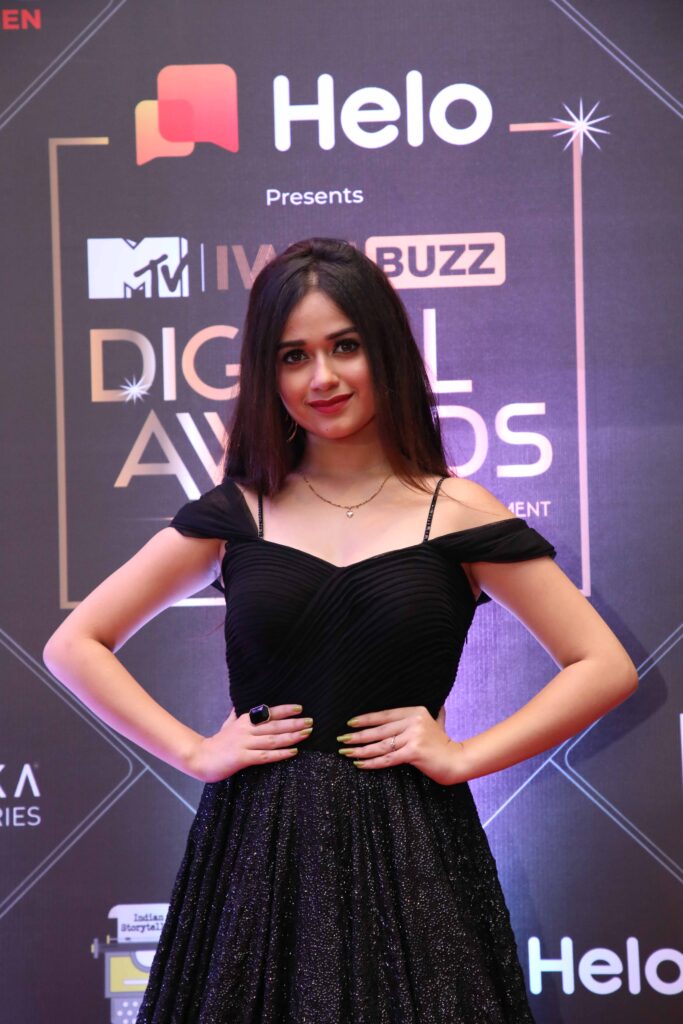