Who wouldn’t love to be sexy and cute as Jannat Zubair? This Indian film and television actress is one of the most beautiful faces in the industry. She came into stardom through Colours TV’s Phulwa in 2011. This beautiful face is also known for her acting as a young Phool Kanwar in Bharat Ka Veer Putra Maharana Pratap and Pankti Sharma in Tu Aashiqui.

Jannat has flourished in the digital world as well. She has been appreciated most by her fans for her TikTok videos. She went through a glamorous transformation and became an outstanding personality as you see her today.
This sexy beauty queen has gained millions of fans over social media platforms. She has 11.8 million followers on Instagram and a huge number of YouTube subscribers for her videos on trending styles, especially for teen girls. Hence, this elegant personality has male as well as female fans.

Here are some of her best Instagram posts that will make your day brighter. 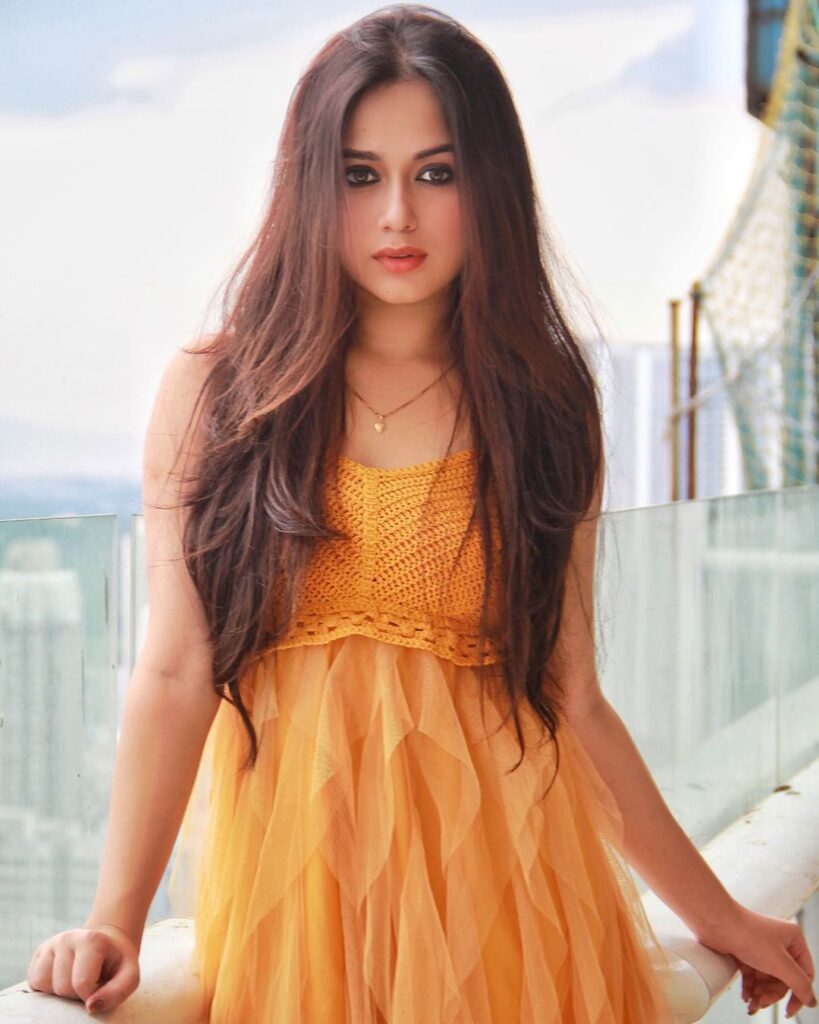 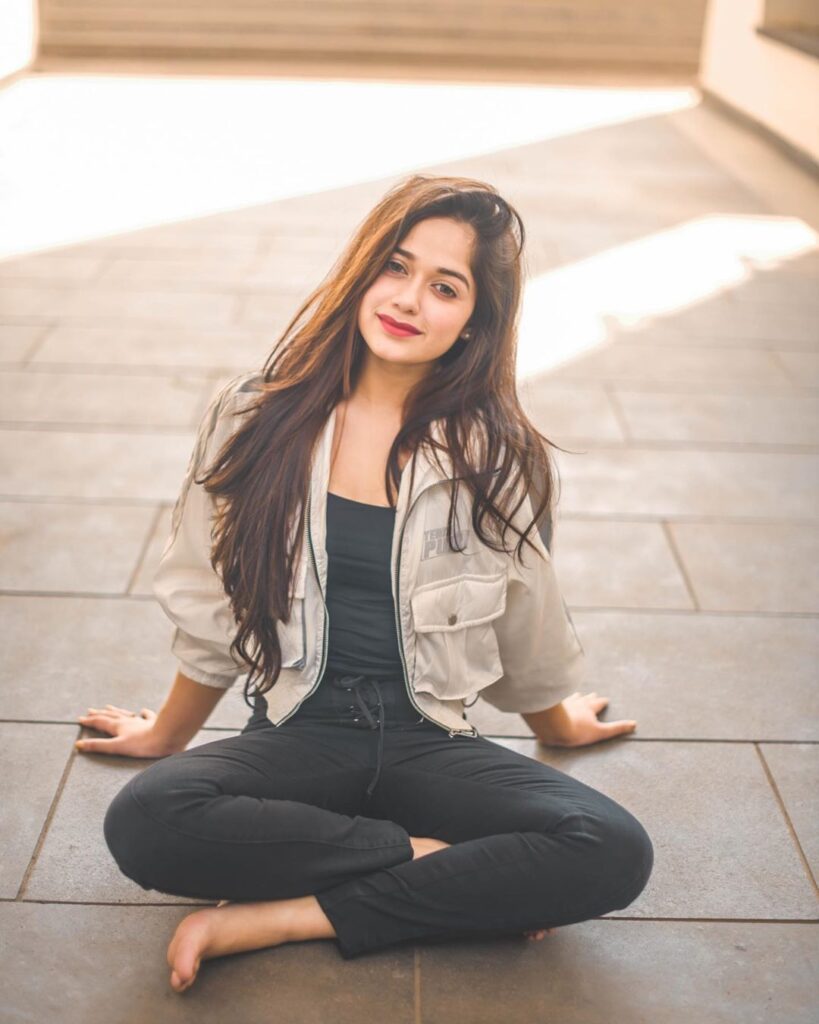