Ali Fazal is a style icon From a Fukrey to Bollywood, star Ali Fazal proved that hard work pays off. He is an actor and model, recognized by his name Guddu Pandit from Amazon original series, Mirzapur. Before his appearance in the American Television miniseries Bollywood, he made his screen debut with a small role in the English language film The Other End Of The Line. Faisal made his Bollywood debut with a special appearance in 3 Idiots in 2009 and Hollywood debut with Furious 7 in 2015.

Ali Fazal is no doubt an amazing superstar with his sexy and crowd-pleasing personality. He has his style game-high. He rocks in all his outfits, from a rowdy casual look to a hot and rich businessman look. He has gained more than 615K followers on Instagram. He has won fame for his looks and fashion sense. He is a real style icon for the guys to follow. His shaggy hair keeps his style unique. Here are some of his pictures that will make girls fall for him. 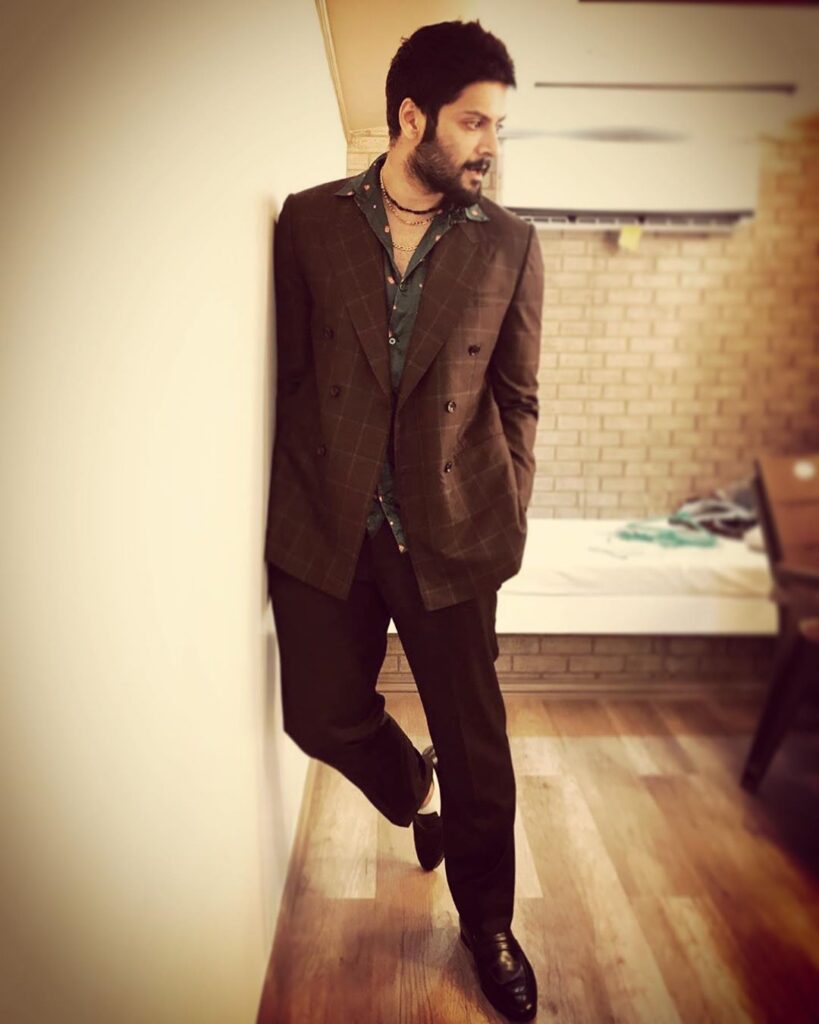 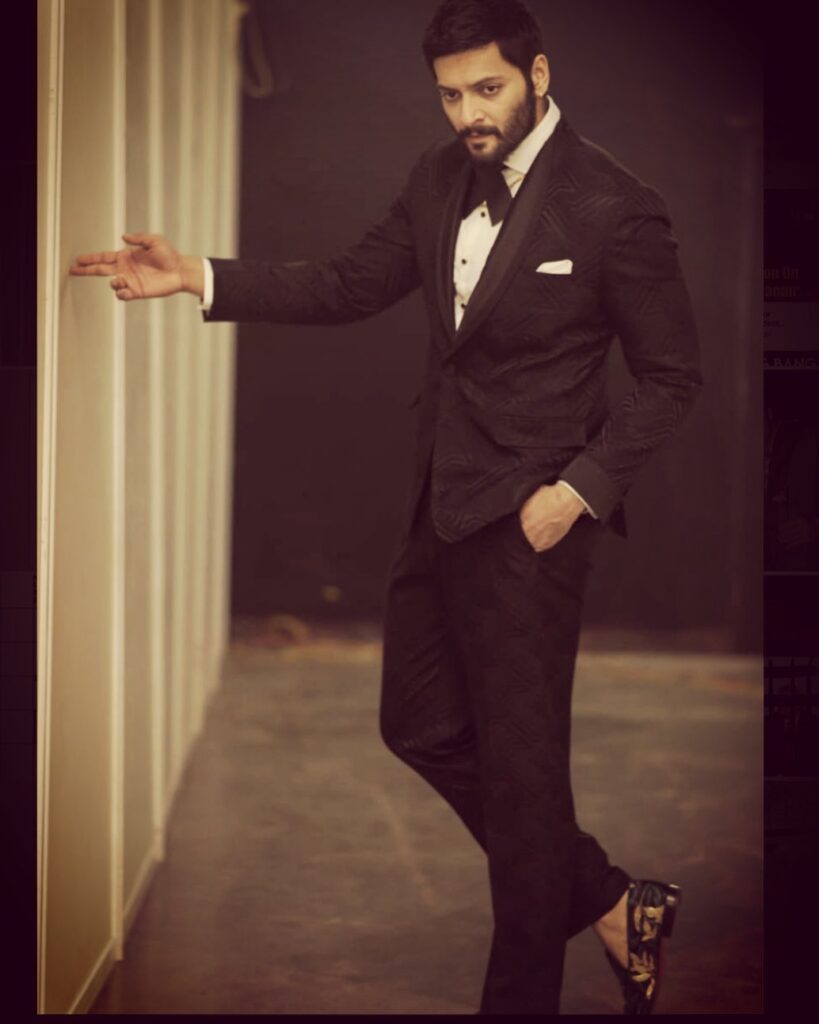 Photos That Prove Why Cristiano Ronaldo Is The Youth Style Icon