Presented in association with Hard Rock Cafe, the three city tour will bring Emiway Bantai to Mumbai, Gurugram, and Pune 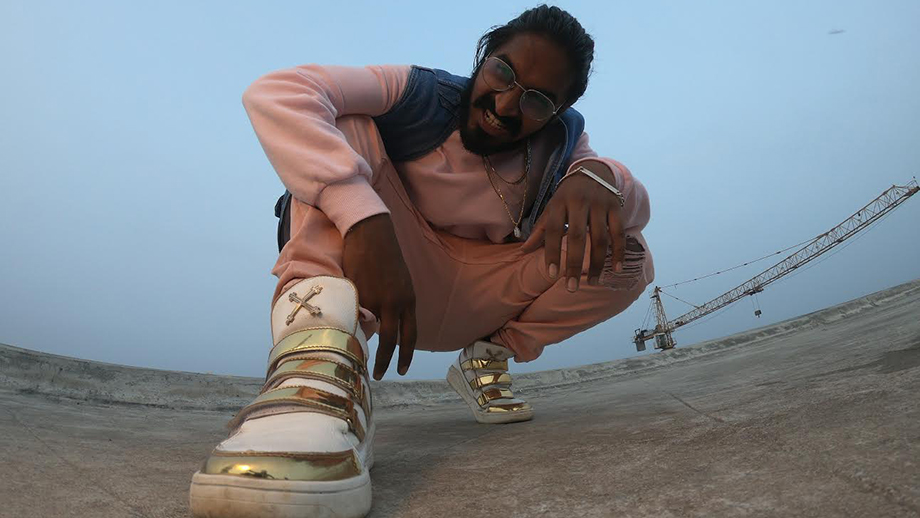 YouTube sensation and independent rap artist, popularly known as Emiway Bantai rose to fame with his first hit single ‘Aur Bantai’ in 2014. Bantai over the years went on to become one of the most prominent figures in the Indian rap culture. Bantai’s singles have crossed millions of views on YouTube garnering fans from all across the country. Emiway will also be seen alongside Ranveer Singh in Gully Boy, celebrating the real rappers of our country.

Emiway’s latest single ‘Machayenge’ is an anthem for people who want to have the time of their lives. Equipped with Bantai’s signature wit and quirkiness, Machayenge is a fun song that has a pleasant, beachy vibe. Enjoying more than 2 million followers across social media platforms, Emiway Bantai released his latest single with Artist Aloud.

Talking about this tour, Soumini Sridhara Paul, Vice President, Artist Aloud, Hungama Digital Media Entertainment Pvt. Ltd. said, “Machayenge is our first tour for this year. We have always made an effort to engage with our audience and offer them a chance to celebrate independent music and artistes that are helping in changing the contemporary music ecosystem. We are excited to have Emiway Bantai kick-start our journey for artiste tours this year.”

Emiway Bantai said, “Machayenge calls out to all the listeners who want to have a blast of a time. Machayenge is Bantai’s way of partying and having a gala time. I am extremely happy to have associated with Artist Aloud for my first inter-city tour. It is because of their relentless efforts to build independent music that the audience cherishes upcoming new artistes. I hope that the audience keeps supporting and loving all the music we have to offer. ”