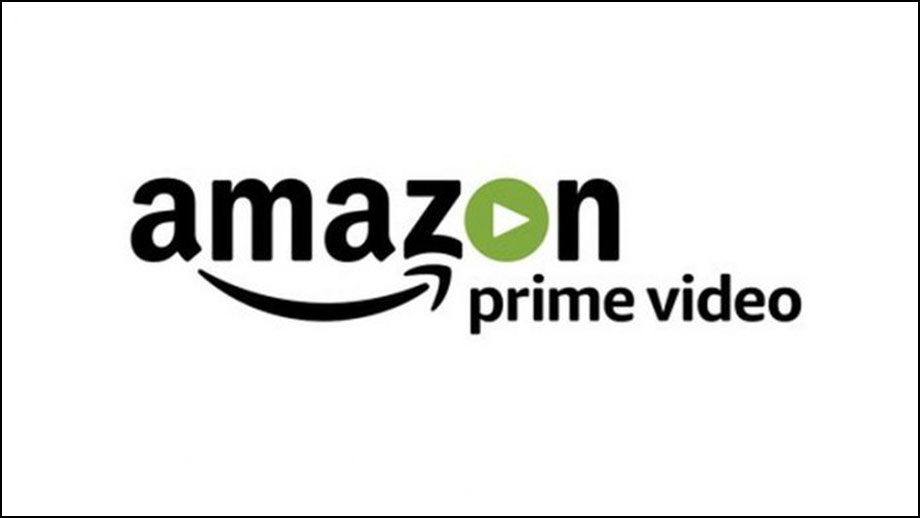 This week, witness the intriguing story of former South African sprinter, Oscar Pistorius, who has been accused of allegedly murdering his girlfriend with Vaughan Sivell’s four part Prime Exclusive docu-series, Pistorius. All-time favourite and ever-stylish Ob/Gyn Mindy Lahiri is back with her larger than life approach towards everything she sees and everyone she meets on the sixth and final season of The Mindy Project. Catch the first season of The Purge, an edge-of-the-seat drama where all crime, including murder, is legal in the United States for a 12-hour period. Get ready for the launch of Prime Original Series – Forever – a romantic comedy about a married couple. Among international films, catch popular titles, including Insidious: The Last Key, Passengers and Daddy’s Home only on Amazon Prime Video.

The Improv All Stars Games Night

The Improv All Stars Games Night is an improvised show where two teams compete in a fun, games night styled Improv battle. Everything is made up on the spot based on suggestions the audience gives. There are 10 games, 5 rounds, 2 teams but everyone’s a winner! Featuring Biswa Kalyan Rath, Rahul Subrmanian, Aadar Malik, Jahnvi Dave, Radhika Vaz, Danish Sait, the show is hosted by Kaneez Surka.

Gajnikanth is a story of an easily distracted youngster who goes to great lengths to make sure that his girlfriend and her family members do not find out about his mental condition.

The Purge revolves around a 12-hour period of time when all crime, including murder, is legal. Set in an altered America ruled by a totalitarian political party, the series follows several seemingly unrelated characters living in a small city. As the clock winds down, each character is forced to reckon with their past as they discover how far they will go to survive the night.

June and Oscar live a comfortable but very predictable wedded life when suddenly they find themselves in a completely unexpected situation, raising questions about love and marriage.

Pistorius is a four-part feature documentary about the South African Paralympic and Olympic sprinter Oscar Pistorius, who shot and killed his girlfriend in the early hours of Valentine’s Day 2013. Directed by Vaughan Sivell and made over three years, with exclusive access to key players in a live trial, the film explores the tragedy of Reeva Steenkamp’s death alongside, and in the context of, South Africa’s society. The story of a man and a nation both born to great disadvantage, it follows the challenges, hopes and triumphs of both and the demise of their dreams under the glare of the world media.

A young Ob/Gyn doctor balances her personal and professional life, surrounded by quirky co-workers in a small office.

An alcoholic man lives in a perpetual stupor while his six children cope as best they can. In Season 9, Frank gets into trouble with the Hopkins Academy PTA. Fiona struggles with her decision to bail Ian out of jail, while he continues his Gay Jesus antics inside. Lip juggles taking care of Xan with a potential romance.

Parapsychologist Dr. Elise Rainier faces her most fearsome and personal haunting yet, as she is drawn back to her ghostly childhood home, where the terror began.

A spacecraft traveling to a distant colony planet and transporting thousands of people has a malfunction in its sleep chambers. As a result, two passengers are awakened 90 years early.

After finally becoming friends at the end of the first part of the film, Brad Whittaker and Dusty Mayron have a co-dad system where their two children, Megan and Dylan, take turns at each father’s house. Dusty has also remarried, this time to Karen, a writer, and is stepdad to Adrianna, Karen’s daughter.

A romantic story of Ishaan and Khushi – two different people, with different perspectives on love, life and philosophies.

Vasu is a well-educated youth hailing from a joint family.  Vasu falls in love with Sri and confronts her father Prakash Raj about his love. On the other hand, Sri’s father is a rich businessman who does not believe in old-school formalities of marriage and traditions. The story is about how Vasu takes things into his hands and makes his wedding happen on a traditional note by changing the mind set of Sri’s father. 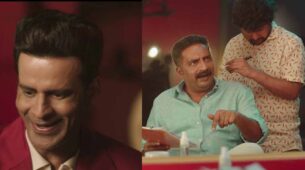 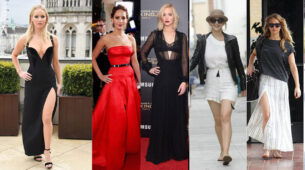 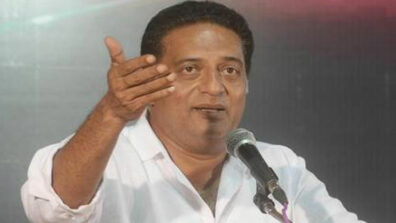