Catch Mona Singh, Shamita Shetty & Swastika Mukherjee set their own rules as powerful widows as they fake mourn the death of their husbands and take over the world 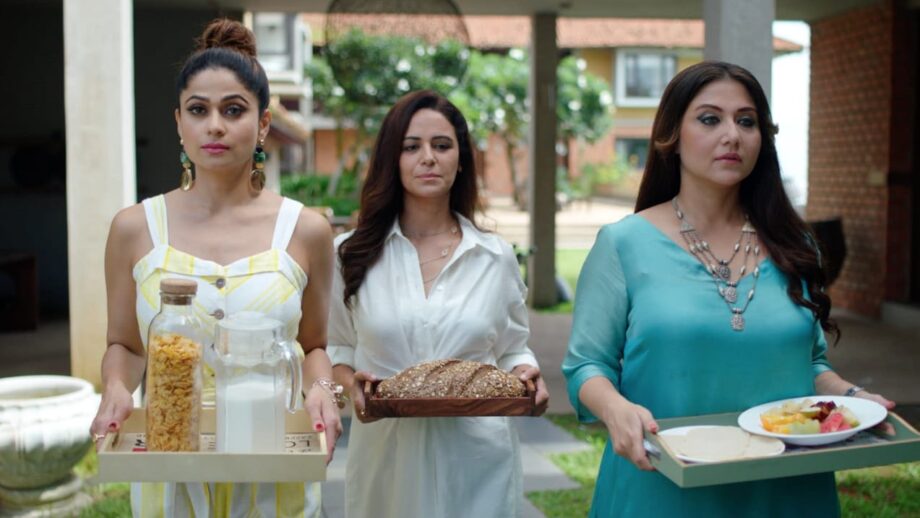 Set in a picturesque backdrop, Black Widows puts forth strong female leads at the centre stage of the narrative. But their not so perfect life swiftly implodes when they decide to put an end to their abusive and unloving husbands. As three women fake mourn the death of their husbands, they not only share a common secret, but they decide to take over the world as their life gets a new meaning to freedom. But, amidst their new life, a cop will tail their past bearings and a husband returns from the dead to unveil the ultimate truth. Will the truth end the new celebratory life of the three widows? Or will they finally escape the ultimate chase to avenge their redemption?

Despite the ubiquity around female lead representation in the web space, the series puts forth three strong female leads, centered around the narrative without exploiting the characterisation.

NENT Studios UK has struck a two-season deal with streaming platform ZEE5 and producer Big Synergy Media Ltd. which will see a localized version of its scripted format Black Widows created for the Indian audience. 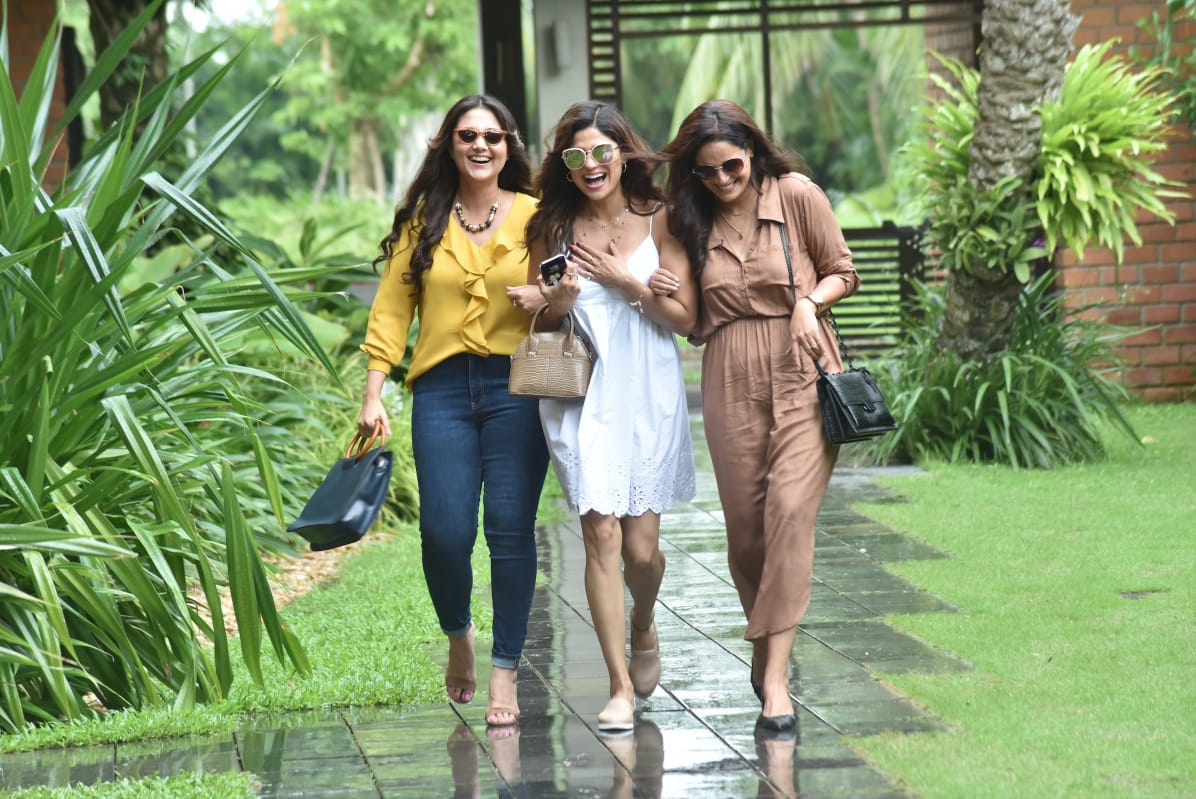 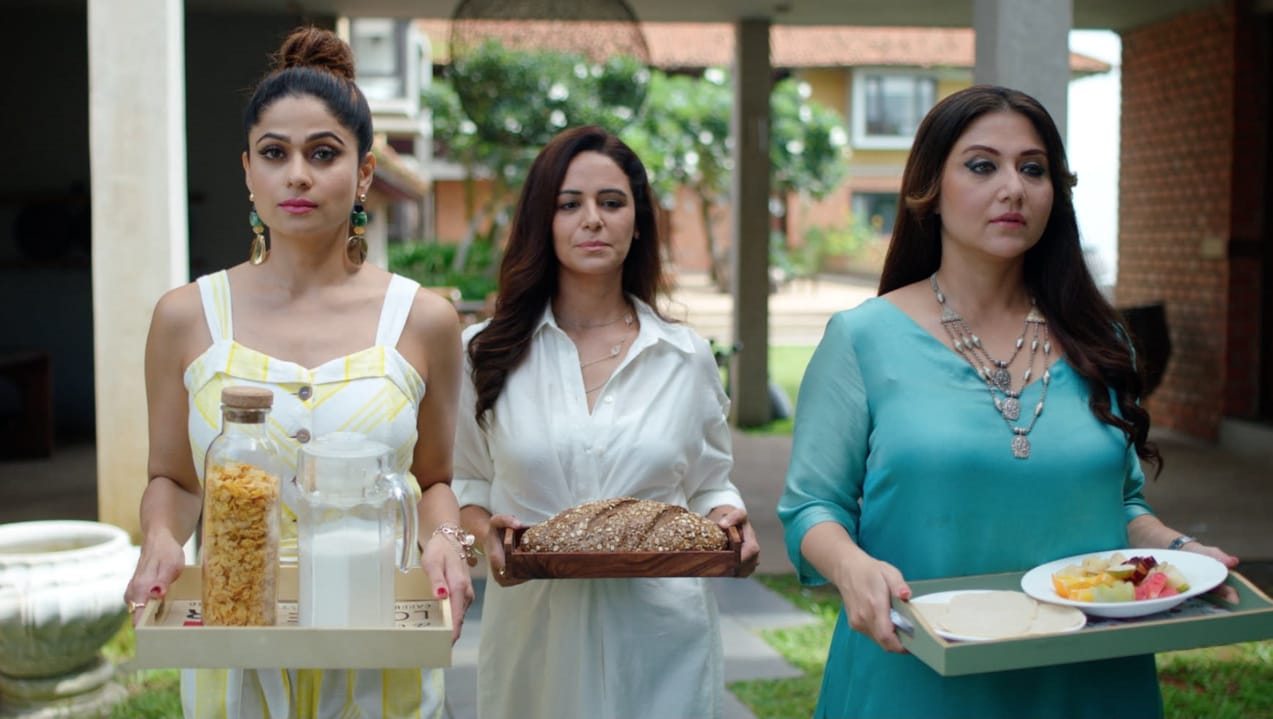 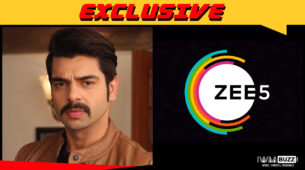 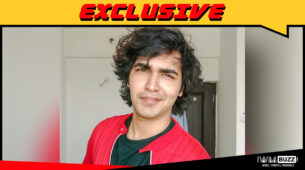 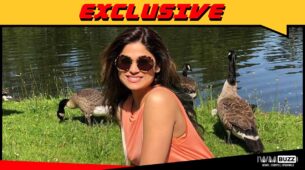 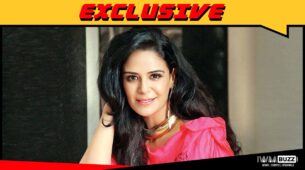