First “Made in India” platform to cross the line, races to the milestone in 2 years 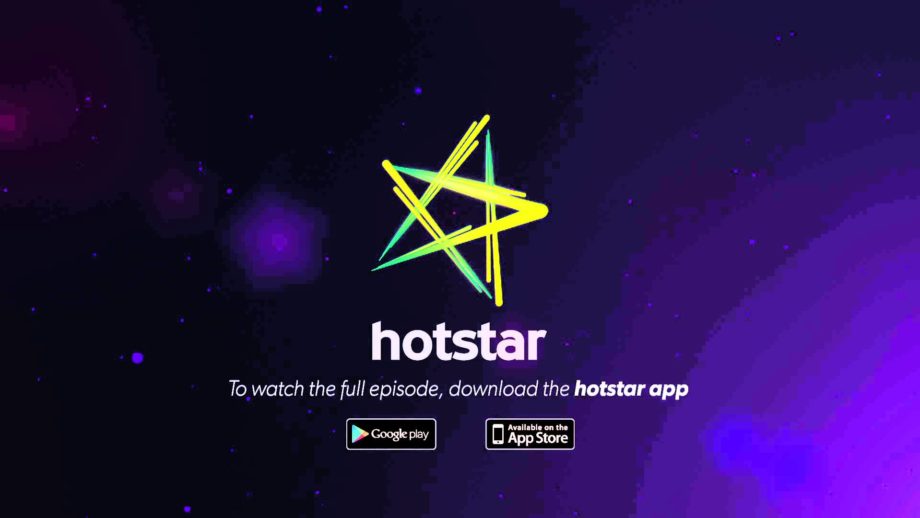 Over the last 2 years, Hotstar has been consistently blazing the trail on setting new benchmarks for a consumer Internet company. From being the fastest growing platform in the world to introducing technological innovations in streaming, Hotstar has been the pioneer in opening up the premium video category in India.

This week, Hotstar shattered yet another ceiling. It became the first local service to cross 100 million downloads on the Google Play Store. On the Play Store downloads chart, the online video platform has raced far ahead of many other consumer Internet companies in India, including e-commerce services like Amazon India and Flipkart, taxi ride services like Ola, payment apps like Paytm, and even news services like Times of India, NDTV and Dailyhunt. Almost all of Hotstar’s downloads have come from India. The service reached this milestone within just 2 years of its launch in 2015.

Across the Play Store, App Store and other Android app stores cumulatively, Hotstar has crossed more than 200 million downloads since launch.

The service also announced recently that it has emerged as the primary screen for VIVO IPL 2017 in India’s top cities, those with more than a million in population. In a newspaper announcement last week, Hotstar revealed massive growth in viewership over the previous year, including a 5 times increase in watch time and a 12 times increase in concurrent viewership on the platform. 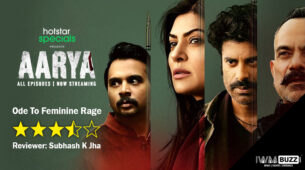