Joining Karan Johar and Kabir Khan on the jury this year are directors Nikkhil Advani, Onir and Shakun Batra​ 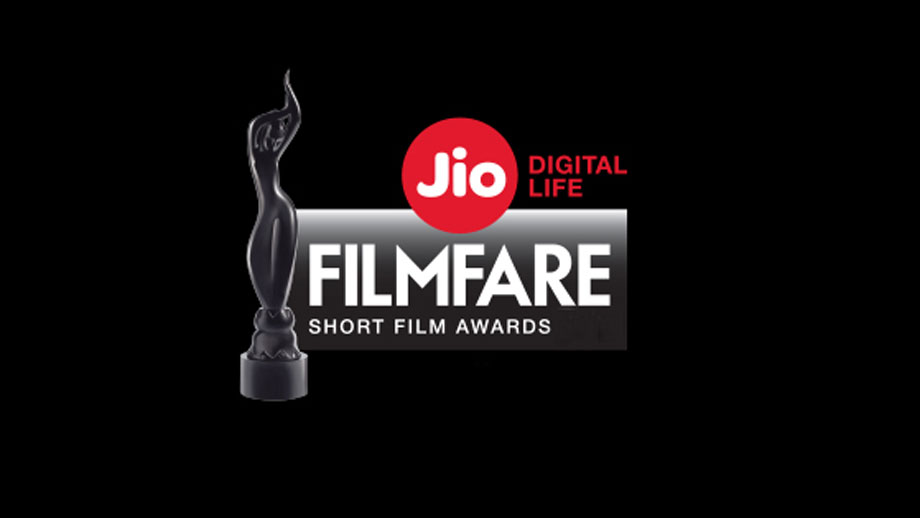 Calling all aspiring filmmakers to send in their entries for one of the most prestigious film awards in the country, the Filmfare Awards brings back its Short Film category this year! Riding high on expectations after a successful year, the coveted awards are back to acknowledge and honour excellence in the short films arena. Film students and independent filmmakers vying for the iconic Black Lady, this is your chance to take her home. The winners will be announced at the distinguished Jio Filmfare Awards 2018.

With 2017 being a year of gripping and phenomenal short films, the genre is ​​booming and is receiving its due recognition in the country. And to do justice to it, a panel of esteemed film directors have been put together. Joining Karan Johar and Kabir Khan on the jury panel this year are renowned directors ​​Nikkhil Advani, Onir and Shakun Batra. The responsibility of choosing the best from the pool of infinite talent has been placed in their hands as they select the winners under these five categories – Best Film – fiction; Best Film – non-fiction or documentary; Best Actor – Male; Best Actor – Female; People’s Choice Award.

Short films that are not over 12 months old, with a duration that does not exceed 20 minutes, can be submitted on the specially designed micro-site-http://www.filmfare.com/awards/short-films-2018/. Additionally, physical copies with a signed entry form are required to be sent to Filmfare until November 30, 2017. Short films in all Indian languages will be accepted with English subtitles. Backed by public voting, five short films will be nominated amongst which the jury will select and declare one short film as the ‘People’s Choice Award Winner 2018’.  With hundreds of entries already in, the Jio Filmfare Awards 2018 is all set to celebrate the best talent. 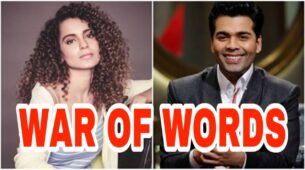