In this campaign, RHA volunteers will serve meals to one million Indians 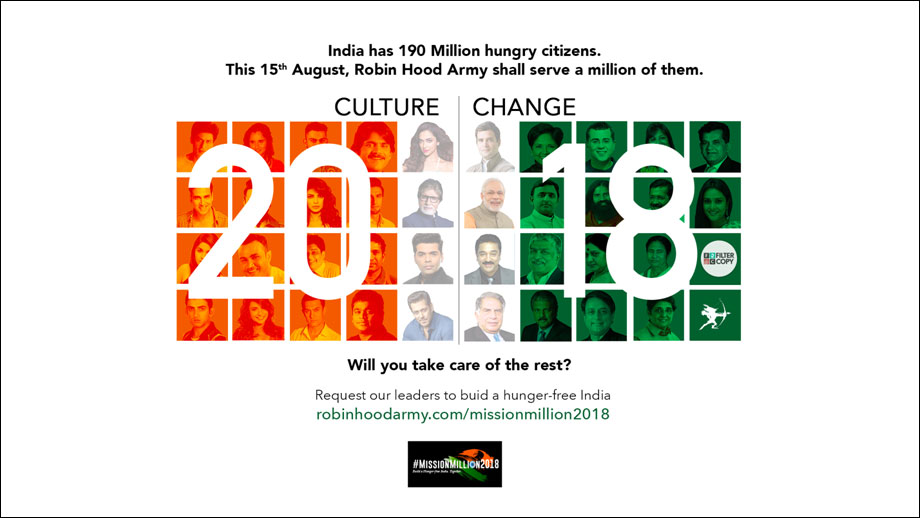 This Independence Day, Pocket Aces has partnered with Robin Hood Army (RHA), a volunteer organization, for the campaign #MissionMillion2018. In this campaign, RHA volunteers will serve meals to one million Indians, and use technology to mobilize members who can in turn reach out to their leaders to actualize a hunger-free India.

“We are thrilled to partner with Robin Hood Army for this ambitious initiative of feeding 1 million less fortunate people this Independence Day,” says Aditi Shrivastava, co-founder Pocket Aces. “As a media company, we reach more than 50 million people every week with our content, and this gives us immense power to influence how people think and act. We’re committed to leveraging this power responsibly by spreading the word for #MissionMillion2018, and hope that it translates into true impact on the ground.”

The mission will be executed in four parts:

“The biggest act of freedom is serving one’s countrymen. #Mission1Million is an example of what can be achieved when the private sector and civil society work together with the best interest of the local communities at heart, The hope is to create a nation where each citizen has the basic opportunity to have three square meals a day – we know this journey is just getting started.” says Aarushi Batra, co-founder Robin Hood Army. 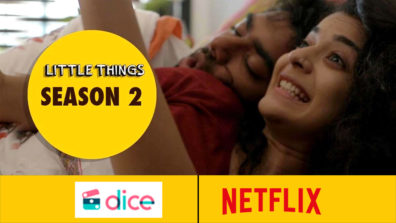