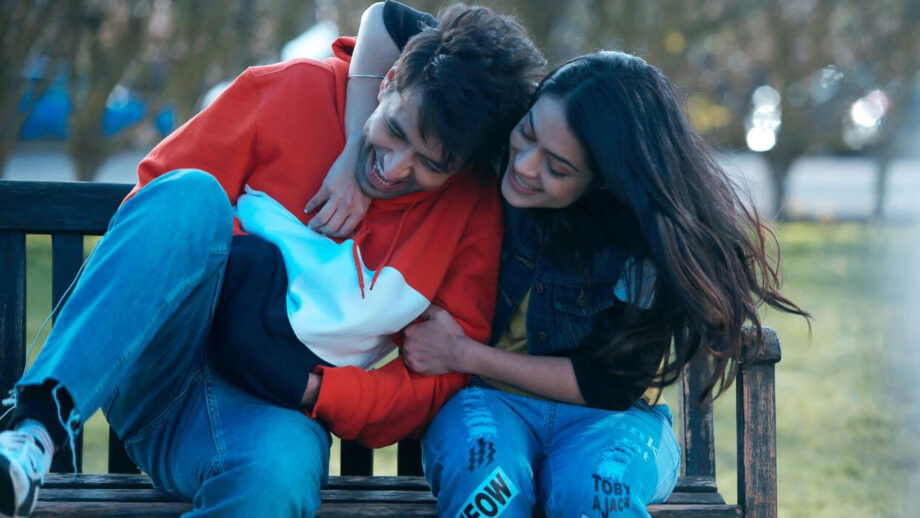 Never Kiss Your Best Friend which is currently streaming on ZEE5, has been in the news due to the unbeatable chemistry between the lead pair, Nakuul Mehta and Anya Singh.

The story revolves around two timelines; one during their youth when their friendship was the highlight and second during their adulthood when they meet after years of separation.

Both the actors are seen sharing the cutest bond, making viewers fall in love with their adorable friendship.

In a recent conversation, Anya Singh was asked about Nakuul Mehta’s sense of humour to which she shared, “He cracks the lamest jokes possible, but thinks that he has a great sense of humour! We had such a fun time shooting the show. The feedback so far has been fantastic!”

They both are often seen pulling each other’s leg, just like the way best friends do. The audience is loving the chemistry and the freshness of the duo. The portrayal of their friendship gives us major BFF goals.