Read to know the release date, cast, plot, the trailer of Sacred Games 3 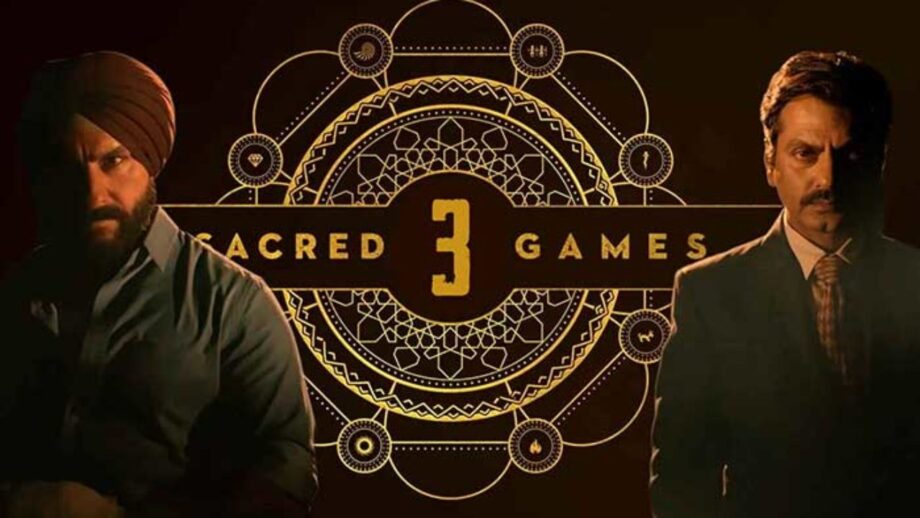 Sacred Games, one of the most-watched web series in the country. It is one of the best crime-based series filled with mystery and suspense. The constant flashbacks and throwbacks made the series more intrigued and interesting amongst the Indian audience. With the two seasons, the series has baffled us with the plot and story. As of now, the fans can’t wait to know the release of the third season of the series.

The release date of season 3 hasn’t been announced yet. But we hope it will release soon, and we will be able to watch it again with the same thrill and excitement! There are no details about the Season 3 cast as well, but we hope it will be the same as season 1 and 2. And we can’t wait to watch them again, together.

Here are the greatest trailers of the series down beneath, check it out and let us know if you are also keenly waiting for the next season, just like us!