IWMBuzz tells you about the film Season's Greetings' latest achievement 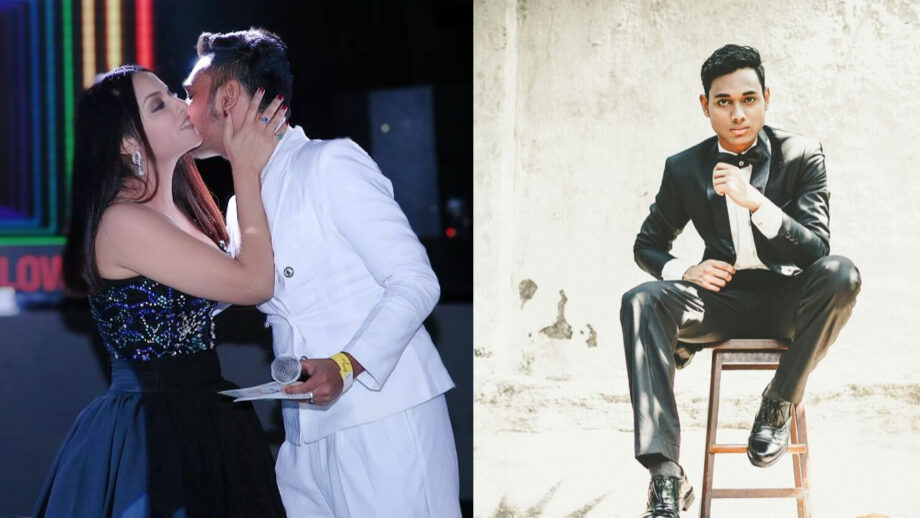 Anwesh Sahoo, Mr Gay World India 2016, was almost in tears after watching Ram Kamal Mukherjee’s critically acclaimed film Season’s Greetings. “The scene where the boy child sneaks inside little Romita’s room to steal her ‘ghungroo’ and he practices dance alone, I had a lump in my throat” writes Anwesh in his letter to Celina Jaitly who plays the female lead in Mukherjee’s film. An illustrator, writer, model and a TEDx speaker, Anwesh watched the movie that’s currently streaming on Zee5.

Hailing from the city of Lord Jagganath this boy could relate to the pain of the boy child Chapal, who had to hide his sexual identity.
“This melodious Rabindra sangeet ‘Sajani Sajani’ brought back those memories of me looking at the beautiful women in sarees adorned in gorgeous white and orange flowers at Durga puja pandal,” says Anwesh. He further elaborates, “Today I’ve had the opportunity of not clipping my wings anymore and finally getting the chance to learn dance under my gurus who I truly admire. After seeing the film I couldn’t help but put together my little rendition of this beautiful song from Season’s Greetings. This was also my little way of re-living the memory and telling my teachers that ‘boys’ can and must dance!”

Incidentally, as a child Anwesh always wanted to dance at the annual Durga puja function, but every year his teacher would opt for girl students and discouraged him saying ‘boys don’t dance’! Heart broken Anwesh would shed tears from back stage looking at the female dancers. He would touch their ‘ghungroo’ and feel the tinkle in his heart. “I am thankful to director Ram Kamal for making this film as one of the most unpretentious cinema, and probably the best representation of LGBTQIA community, that deals with sensivity and poetic catharsis of age old ideologies,” he added. Anwesh blogs at The Effeminare, a parallel universe where he gets to illustrate the Utopian world he wants to be a part of. “I have seen many films on LGBTQIA but there is no doubt that Season’s Greetings is by far the best film that treats us as equals. No underlines and no discrimination, it will be remembered as India’s best Free and Equal cinema,” he added.

Speaking about Anwesh, Bollywood actor and LGBTQIA activist Celina Jaitly says, “I am so proud of Anwesh he has become such a beacon of inspiration, I still remember the proud youn man who was leaving for Malta to represent India at Mr Gay World, I always knew he was a winner.. a winner in life who will inspire many to rise above people prejudices and embrace their true self.” Incidentally, the film fetched massive accolades from Bollywood fraternity and international media. From Bollywood legend Amitabh Bachchan to national awarded filmmaker Madhur Bhandarkar, from veteran actor Manisha Koirala to Esha Deol, from Abhishek Bachchan to R Madhavan, everyone praised Ram Kamal’s narrative. The film opened at Cardiff International Film Festival and became world’s first feature film to collaborate with United Nations under Free and Equal campaign. The film also marks debut of transgender actor Shree Ghatak in a pivotal role. Vh1 India goes over the rainbow, with love and Pride