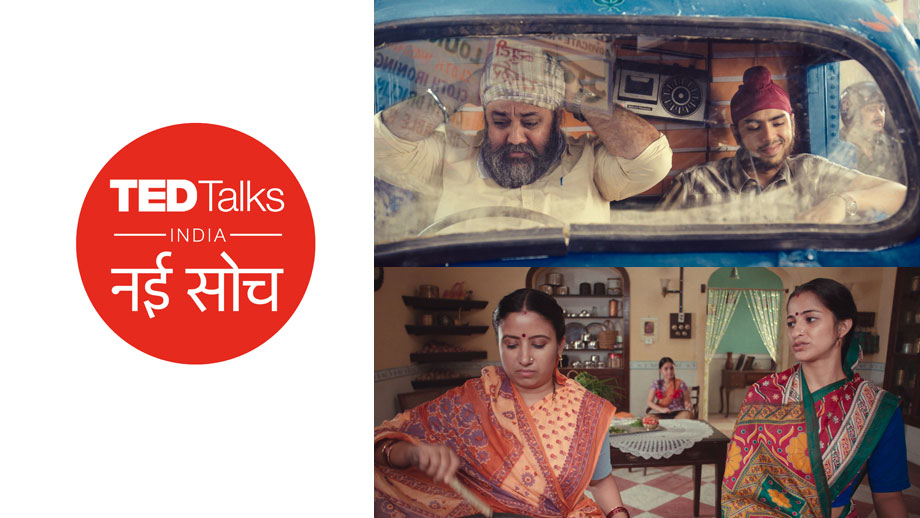 Star India’s flagship channel Star Plus and the global digital platform for ideas – TED, come together to India to create a unique collaboration never seen before on Television. A limited edition series Ted Talks India Nayi Soch, launching December 10 which will span across 7 Sundays, is all set to inspire the nation to embrace and celebrate ideas.

Social conditioning, rote learning and risk aversion are the culprits that stop us from letting our ideas come to life, which sometimes comes in the way of us realising our vision to be an innovation powerhouse.

This cultural insight is at the heart of the campaign of Ted Talks India Nayi Soch, the first look went live on November 18, 2017. Two films ‘Gudiya’ and ‘Bobby Ka Idea’ focus on how ideas that could have potentially provided a way out of the drudgery of life are systematically discouraged and killed. #DontKillIdeas is the central idea on which the first look of the marketing campaign is based.

important and pertinent message from the brand that encourages new thinking (Nayi Soch), about how a seemingly ordinary idea comes with the immense power to transform lives.”

Narayan Sundararaman, Business Head, Star Plus notes, “Ideas are often dismissed as figment of people’s imagination. Yet, every great achievement, discovery or invention starts with an idea. It’s time we put a premium on ideas. All of us at some point in time or the other have been victims of our ideas being killed or have been responsible for killing ideas. These simple slice of life films bring out this point vividly and with a disarming charm. The films have been conceptualized by the creative agency Leo Burnett India and directed by Nitesh Tiwari of Dangal fame”. 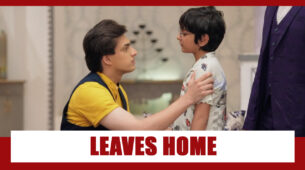