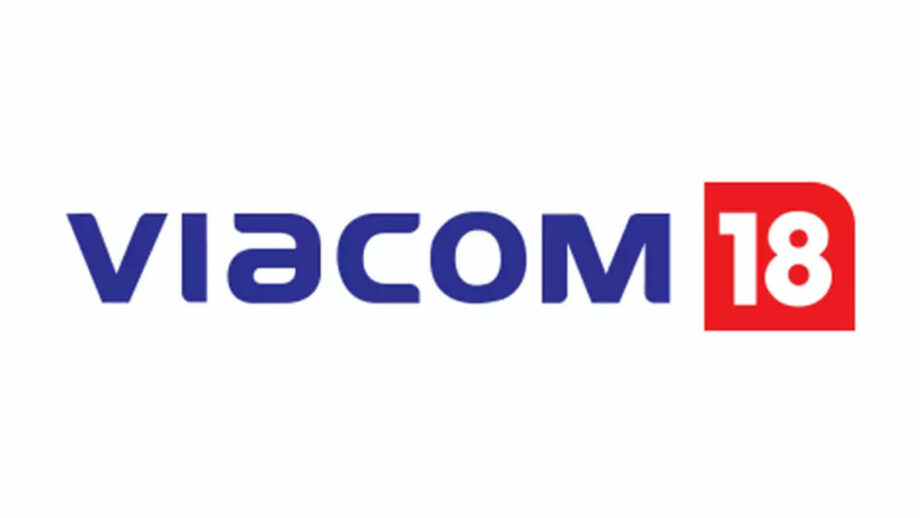 Overthrowing norms and the mundane, Viacom18 Studio’s digital content arm Tipping Point is all set to take its viewers on a yet another voyage of emotions and an-unforgettable story of challenges, friendship and camaraderie with the adaptation of Tanushree Podder and Roli Book’s bestselling novel, ‘BOOTS BELTS BERETS’.

One of Tanushree’s successful novels, the series will skillfully re-construct the life mapped out by the author at NDA – where boys become men of honour. Put in National Defense Army, the story jogs the journey of four friends Pessi, Bertie, Randy and Maachh who are thrown from their sheltered life in the whirlwind of the stringent regimen & endless Puttie Parades. Gliding through the unpolished tough life, these comrades-in-arms accept life, beyond the rugged training and severe ragging thereby discovering a bond for life.

Opining on the premiere of the new web-series, Ajit Andhare, COO, Viacom18 Studios said, “Tipping Point seeks out narratives that are missing in the mainstream. We produced 12 Short Films that were received very well by viewers owing to their quirky and novel concepts. With this brand-new web-series ‘BOOTS BELTS BERETS’, we maintain our proposition to produce standout contemporary content that will shock, awe or warm the heart.”

“I am thrilled that Boots Belts Berets is being adapted into a web series. There’s nothing more exciting for an author than to know that the story will be reaching many more people. It’s a dream come true,” said author, Tanushree Podder.

Priya Kapoor, Director at Roli Books, remarked, “We are delighted that Tanushree’s book is going to be adapted into a web series. Her immensely readable books have enjoyed a large readership and a web series would only expand her audience.”

A self-confessed word-a-holic and a traveller, Tanushree is sure to be packing her bags and boots to zip around the world when not brandishing her pen. With nine successful novels, a dozen bestselling non-fiction titles and few hundred travel tales under her belt, she is all set to launch into yet another voyage with words. A bundle of optimism with wandering feet and a kaleidoscope of dreams, she loves nothing better than flirting with clauses and phrases.

After leading a nomadic life for several decades, thanks to the Indian Army, she has finally grown roots in Pune.

Viacom18 Motion Pictures is India’s finest fully integrated motion pictures studio that has emerged as a force to reckon with by delivering a stream of critically and commercially successful films. Offering differentiated and meaningful cinema, some of its iconic releases include Andhadhun (2018), Padmaavat (2018), Toilet – Ek Prem Katha (2017), Lucknow Central (2017), Drishyam (2015), Gabbar is Back (2015), Margarita with a Straw (2015), Manjhi – The Mountain Man (2015), Mary Kom (2014), Queen (2014), Bhaag Milkha Bhaag (2013), Madras Café (2013), to name a few. Viacom18 Motion Pictures is also one of the few studios to have successfully ventured into regional films across languages like Bengali, Marathi, Punjabi and from the South. The Studio has also backed path-breaking and much-appreciated creative work in the form of hits like Bombay Talkies, Gangs of Wasseypur I and II, OMG – Oh My God! amongst others.

Viacom18 expands its Hindi Movies cluster with the launch of COLORS Ci...

Sonia Huria to join Amazon Prime Video as Head of Communications for I...