Sharib Hashmi to feature in a web show... 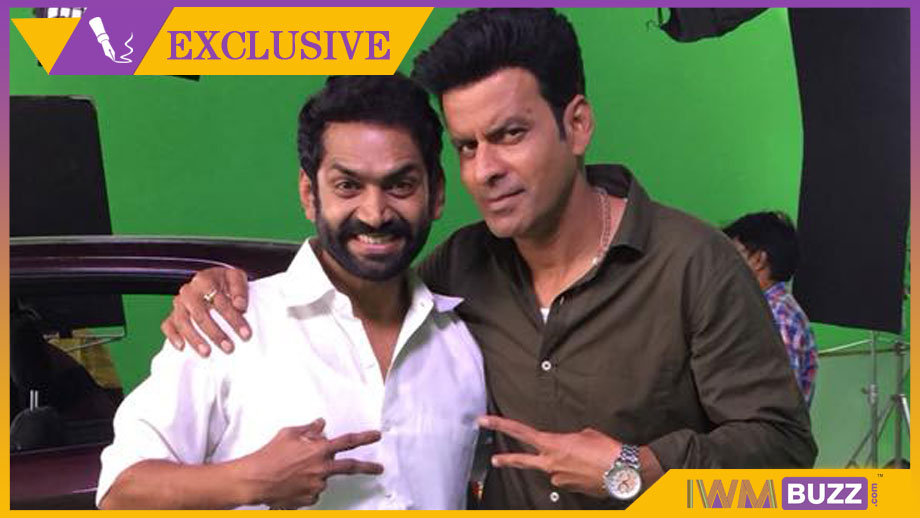 Sharib Hashmi, super talented and versatile, is a performer par excellence. Known for his nuanced acts in films like Phullu and Filmistaan, now he is all set to enthrall viewers in a web original.

Sharib, as per sources, will be seen in Amazon Prime’s show The Family Man, which also stars Manoj Bajpayee.

When buzzed Sharib, he confirmed the development to us. He quoted: “I play the character of JK Talpade in the series who is Manoj Sir’s colleague. The chemistry I share with Manoj Sir’s character is very interesting. And it’s one of the primary characters in the story. Today I just finished my first day of shooting with Manoj sir and it was amazing to say the least.”