Aashika Bhatia has one of the most impressive portfolios as far as actresses in the Indian Television Circuit go. Let's take a look at it. Aashika Bhatia is an Indian television actress and dancer who rose to fame with her portrayal of young Meera in the show Meera. She was also seen on Parvarrish – Kuchh Khattee Kuchh Meethi as Ginny and Ek Shringaar-Swabhiman as Kyati. She has worked in the Bollywood movie Prem Ratan Dhan Payo as Princess Radhika. She was last seen in &TV’s popular drama, Vani Rani. She even featured in two episodes of the crime series, Gumraah. Aashika Bhatia is one of the youngest celebrities of Indian television yet and is very popular among the audience. She is a very successful actor and is constantly working hard to achieve her goals.

She is a beautiful young girl who has achieved a lot at a very young age. She has been working really hard and that has brought her huge fame and success. 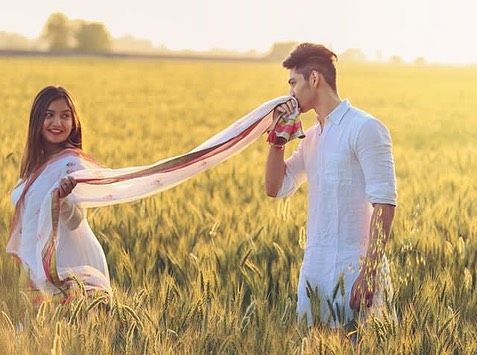