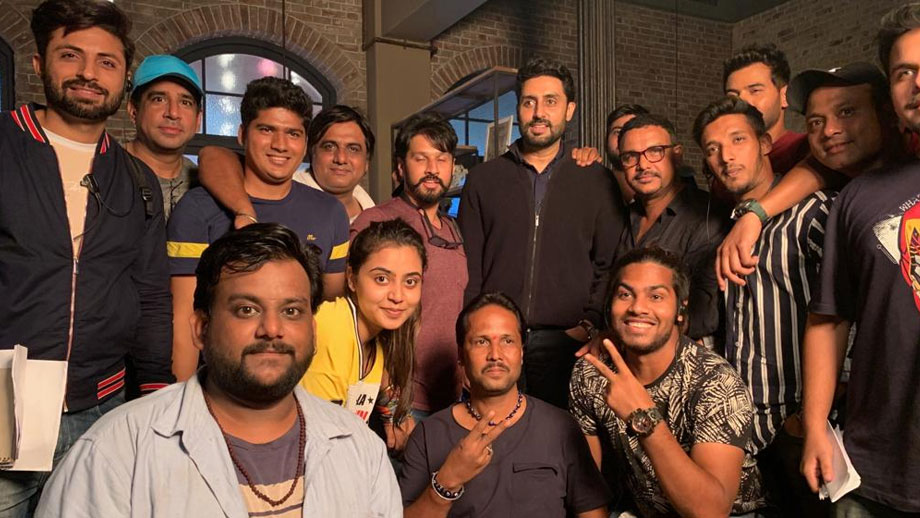 Abhishek Bachchan who is presently shooting for the Amazon Prime series Breathe 2 realized that his set was very close to the one where Shabir and Soham were shooting.

Hence he decided to pay a visit to meets his pals.

As per a reliable source, “Shabir, Soham and Abhishek met and had a good chat.”

Here are pictures from the meetup!! 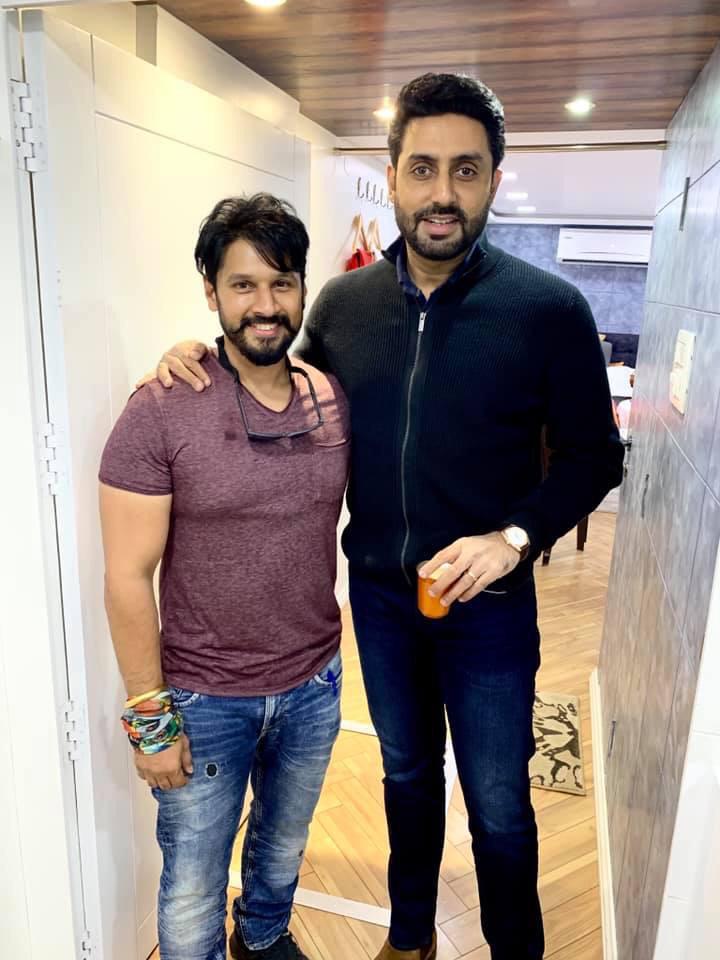 Nice to see this meet up of friends…. 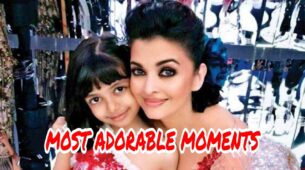