Abish Mathew is an Indian stand-up comedian from Kerala, recognized by his YouTube channel The Son Of Abish. He got stardom for his work with All India Bakchod Knockout. He is the host of stand-up series Comicstaan on Amazon Prime Video. Recently, he was spotted in his latest stand-up comedy special show, which premiered on Amazon.

He is one of the best Indian comedians, who has a hilarious sense of humor and can make even those laugh who are in their bad days. His comedy acts include sketches and standards in his videos. All his talk shows have celebrities as guests, like Vishal Dadlani, Kanan Gill, Badshah, Cyrus Broacha, Vir Das, Radhika Apte, Taapsee Pannu and many more. It’s been five years now since he became popular as the most comic personality in the nation, and who has added variation to the comedy industry.

The standard comedy king, Abish, is one of the popular faces of Indian comedy, who has also been one of the first Indian YouTube star to have gained 30 million views on his channel. He beats his different styles in just one show, which makes him unique.

He makes funny original songs and enacts one-man sketches. He also shoots live videos for his online show, with hilarious punch lines, and can do stand-up comedy at its purest best. This makes him the real Indian comedy king worth watching live, as he is an experimentalist every time.

For more such information, stay tuned on iwmbuzz.com 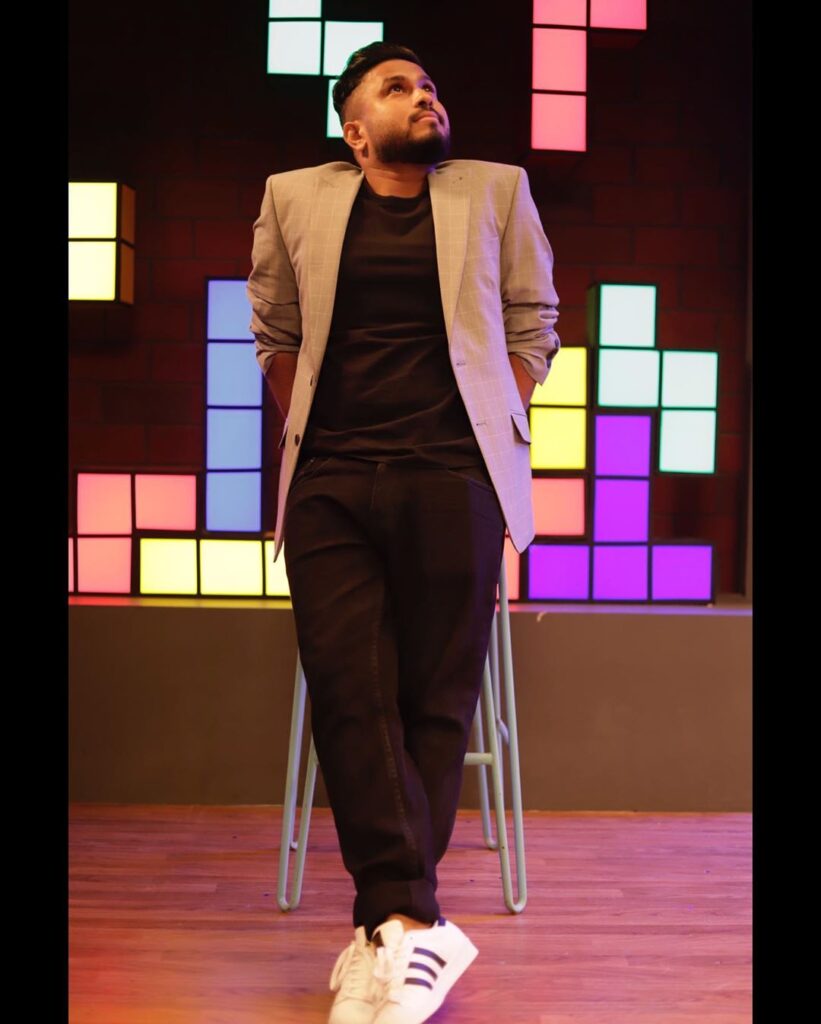 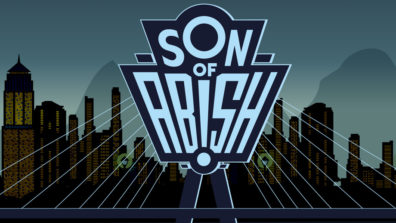 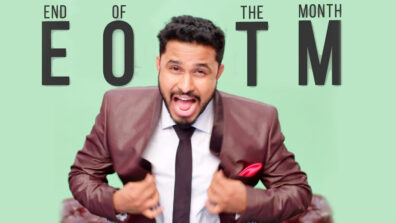 Abish Mathew: From an RJ to a Stand-Up Comedian