Ekta Kapoor and Sony Entertainment Television have confirmed the season 2 of Dil Hi To Hai series, which would be exclusively streaming on Alt Balaji soon. 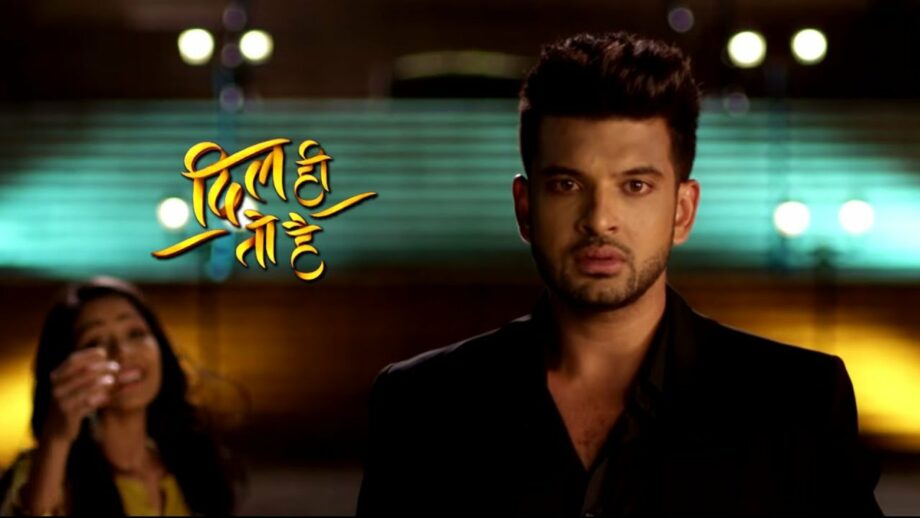 The lead role Karan Kundra, Yogita Bihani would be featured as Ritwik and Palak, respectively. The leading pair have already bowled over the viewers, winning their hearts. This cute looking couple in the romantic series is much awaited by viewers.

When the show was premiered on June 18, 2018, it was aired on Sony TV along with Alt Balaji website and app. The first season of the series went off the air in November which left the admirers disheartened.
Ekta Kapoor, the creator and producer, has confirmed big news of reviving the serial’s memories by floating its second season on Alt Balaji app exclusively this time. Ever since the announcement, audiences and the loyal viewers of the show are jumping in Glee. Audiences are quite interested in watching what is in the store for the series.

The trailer of the show has been revealed online and the season will comment on a sour note. Karan Kundra as Rithvik has shared his pictures on the social media handle with the comment written “Pyar and hate Ki iss Love Story Mein cupid Banega Parivar”.

The entire star cast of the Dil Hi to Hai season 2 has been revived and few more actors like Paras kalnawat, Sanaya Pithawala, and Palak Purswani has been added as the new stars.