Ekta Kapoor has gifted us one of the best OTT platform to watch amazing series with our family. 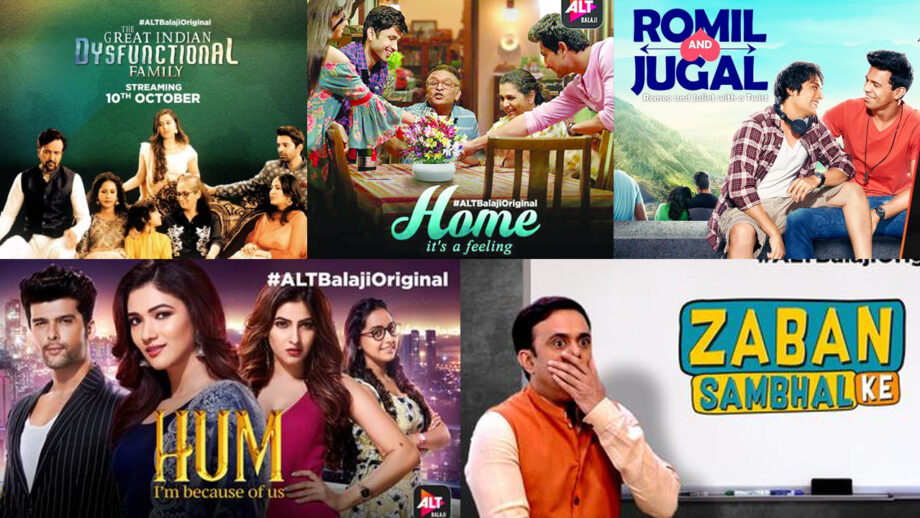 Ekta Kapoor has blessed us with one of the best OTT platforms to watch amazing series with our family. ALTBalaji is an Indian video-on-demand platform. It is a subscription-based subsidiary of Balaji Telefilms Ltd., launched on 16 April 2017.

ALTBalaji is available across 32 different interfaces for its viewers.

Created by Dipika Bajpai, the series revolves around the relationships between two brothers and their families, including heartbreaks and breakdowns.

The series is created by Ekta Kapoor and revolves around the strong bond of a family and their fight against the system due to which they have to empty their ‘Home’.

This web series created by Ekta Kapoor revolves around same-sex relationships and the way society accepts/treats them.

The Ekta Kapoor series revolves around the strong bond between three sisters who never let their bond break despite having different ideas about life.

The series stars Sumeet Raghvan as the lead actor in the role of the headmaster of the Hindi speaking institute. The comic series revolves around the hilarious miscommunications between the students due to language barriers.

Let us know your favourite series in the comments section below. 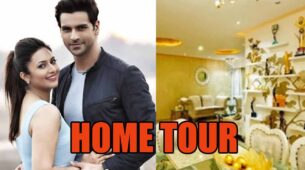