ALTBalaji team travels across the globe to shoot a digital show. ALTBalaji is disrupting the Indian OTT entertainment space one show at a time. The platform announced its most ambitious show BOSE-Dead/Alive last week, based on India’s biggest cover up- the mysterious life of Subhash Chandra Bose, starring Rajkummar Rao. The social media frenzied over the trailer of the show, garnering over 5 million YouTube and Facebook views; hijacking the trending bandwagon all over. ALTBalaji is leaving no stone unturned to make it the most phenomenal digital show in the Indian OTT industry, from cast to shoot everything is done to perfection. To capture the true essence of Netaji’s enigmatic and secretive chronicles, this thriller is shot the show across the globe in Germany, Poland, Austria, Thailand, Ladakh, Kolkata, Dholpur and on-set in Mumbai. This feat makes ALTBalaji the first Indian OTT player to extensively travel across the globe to shoot a digital show.

Netaji’s fight for Indian independence took him to various countries. To bring that aspect of his personality on screen, it was crucial to show him travel the world making alliances against British Empire. The most challenging part of the entire shoot journey was to find locations which resembled the 1930-40’s era. The team hunted locations in even in the remotest areas to find identical locations; identical to the times when Netaji was alive. Shooting in Europe was comparatively easier as the architecture and roads looked the same as they did years ago, but the team went an extra mile to source vintage trains and buses from the mid twentieth century.

With BOSE-Dead/Alive, ALTBalaji aims to give viewers the best entertainment experience in the history of Indian digital space. 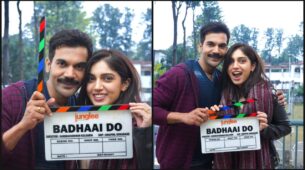 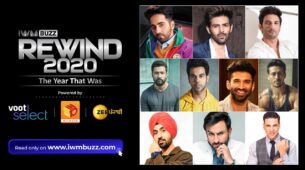