Jannat Zubair, the young actress and social media mogul, has raised the temperature in the room with her new photo shoot. 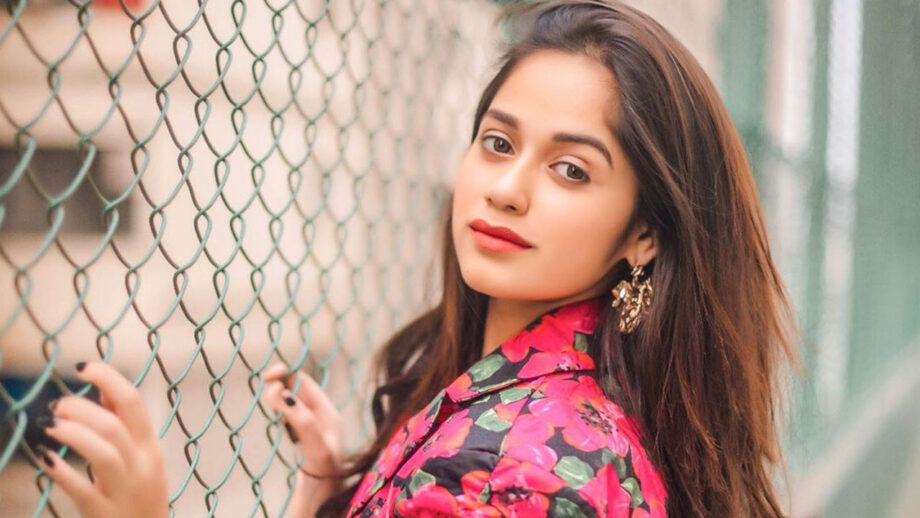 Jannat Zubair is a rising star of television. The actress has come a long way in her career after she faced the camera as a child artist in many popular TV serials. Jannat had gained popularity not only from TV shows but also by making her presence felt on trending app TikTok. She has become one of the top actresses of the telly world. Well, Jannat also inspires her fans with her dressing style. She is ruling the small screen as well as social media. Jannat has 12.8 million followers on Instagram.

Jannat has been a very important figure in the Indian television circuit. She has made it through some massive and rigorous competition and has now been recognised as one of the true queens of Indian TV because of her influence on the people in the country and her popularity on social media around the world. Her classy and subtly beautiful looks are adored by all. She has made it into the industry at such a young age. But, one thing none of us can ever get over is her sense of fashion and clothing. Here are some never before seen photos from a photo shoot. 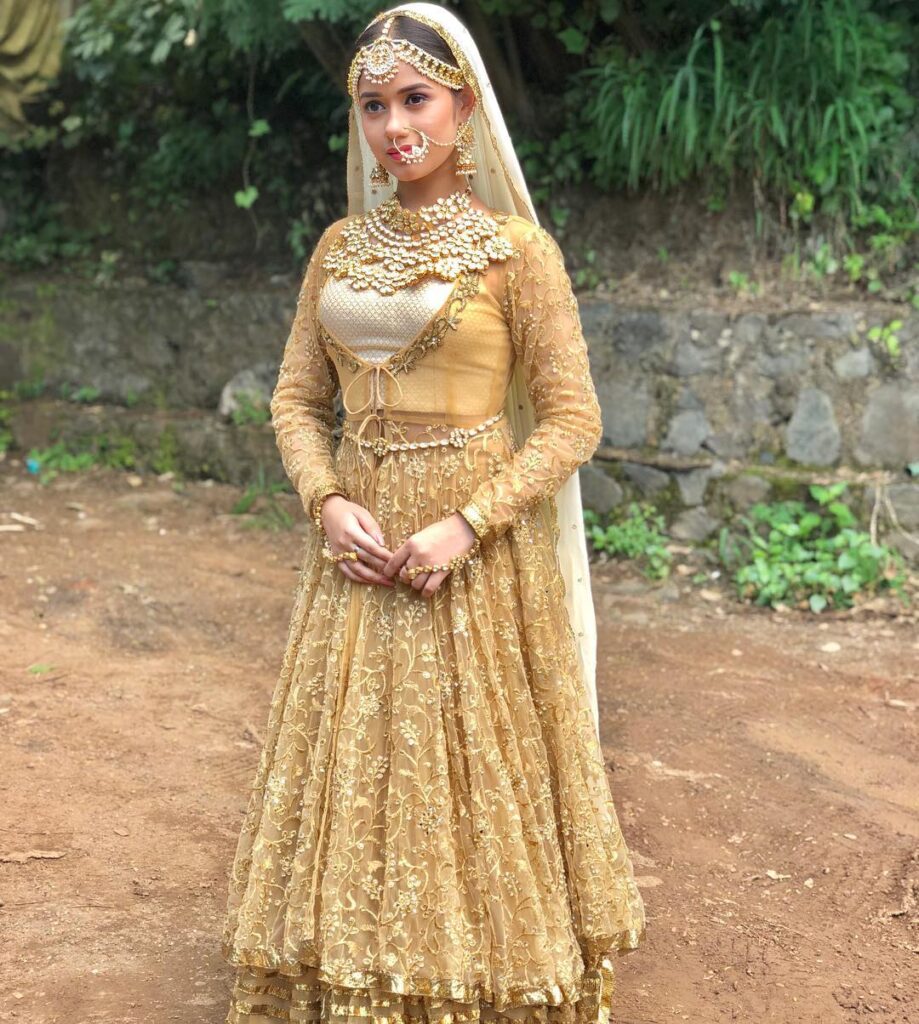 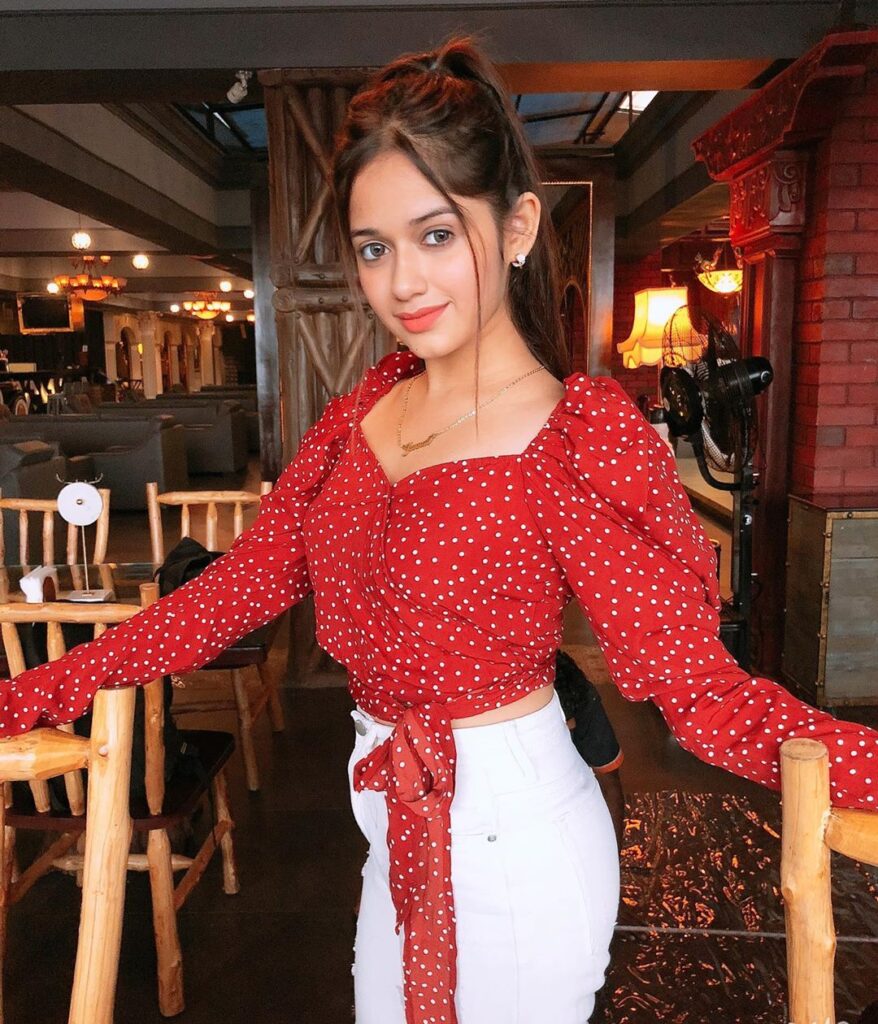