Ashish Chanchlani, Bhuvan Bam And CarryMinati's Before And After Look Will Leave You Stunned | IWMBuzz
Subscribe Now
Digital | Snippets

Ashish Chanchlani, Bhuvan Bam and CarryMinati's then and now look 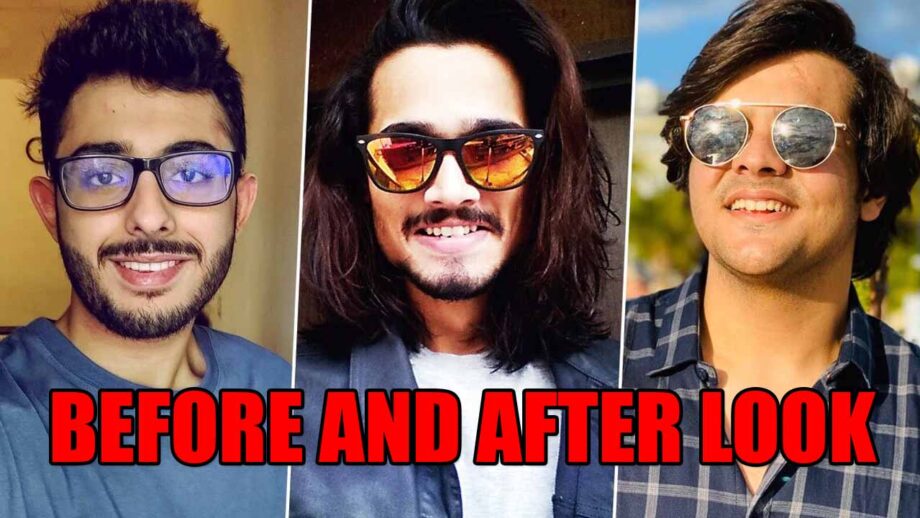 Bhuvan Bam, Ashish Chanchlani, CarryMinati are popular digital stars and have been ruling on YouTube with their unique content. They entered the digital space at a time when only a handful of people knew about it. Today, they have surpassed millions of subscribers and followers on their YouTube accounts.

Bhuvan Bam aka BB Ki Vines comes to the top when it comes to Indian YouTubers. Bhuvan has a spectacular sense of humour, he has earned millions of years within 5 years. He gets millions of views every day, he has established himself not only as a YouTuber but an actor and singer as well.

On the other, Ajey Nagar has a YouTube channel called CarryMinati. An avid gamer, he is known for his comedic skits and reactions to various online topics on his channel CarryMinati, which has gained over 26 million subscribers.

Today, we bring you their then and now looks! 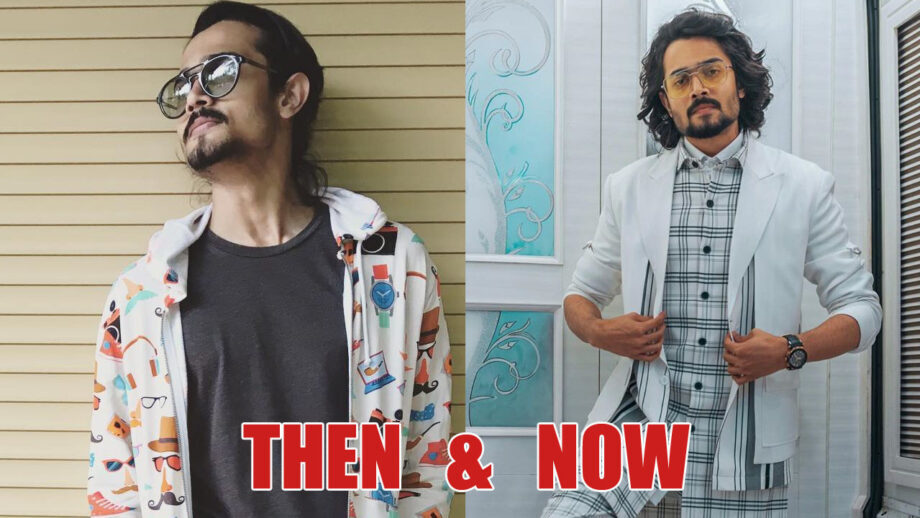