Ashish Chanchlani's posts that will make you take a vacay Ashish started his YouTube channel, Ashish Chanchlani Vines, on 6 July 2009. He became famous after his video, How To Annoy People Who Say – Tu Mere Baap Ko Jaanta Hai, went viral. He made his television debut with the Pyaar Tune Kya Kiya drama series and web debut with the web series, Class of 2017.

Ashish has gained a huge number of fans throughout the internet. He has over 133K Instagram followers. He shared his vacation diaries in his recent Instagram posts from the United States of America. Have a look at his pictures and let us know your views in the comments box below. 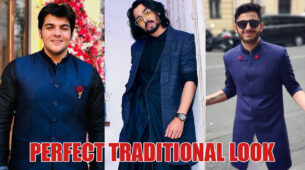 Bhuvan Bam and Ashish Chanchlani: The Vines We Love to Watch Again and Again! 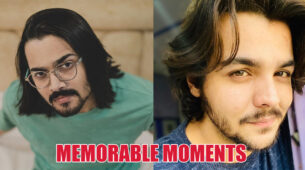 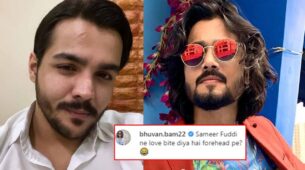 Take A Look At These Throwback Posts from CarryMinati, Bhuvan Bam and Ashish Chanchlani