Ashish Chanchlani has been absolutely amazing in his pursuit of fame. He has reached so many great landmarks in his life. 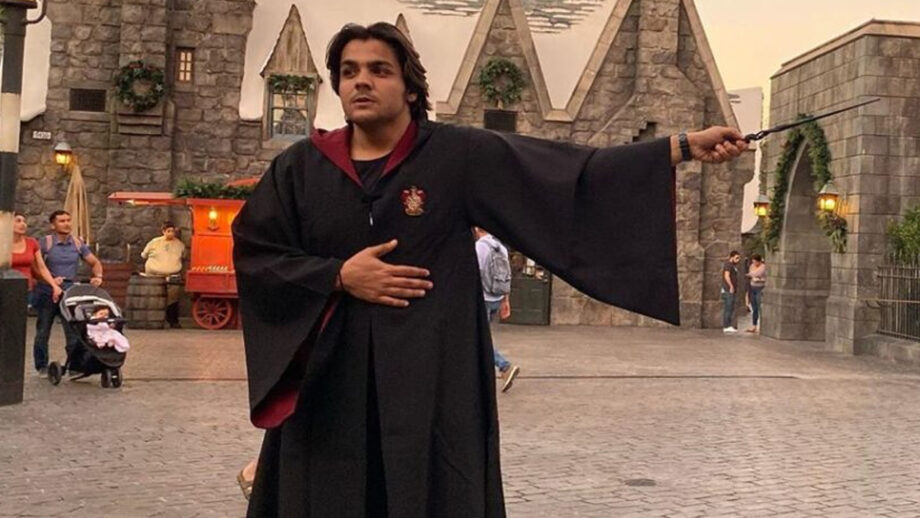 Ashish Chanchlani, the YouTube star, has been absolutely sensational over the last few years. With over 15 million subscribers cumulated over the last 5 years, he has become one of the most important figures in the Indian paradigm of the internet. He used this opportunity to make an Indianized version of the same and that blew up almost immediately. And, he didn’t stop there.

He has had so many amazing achievements because of this relentless pursuit for fame and glory. He has recently been considered a shoo-in for getting the YouTube Diamond Play Button for hitting the massive benchmark of 10 million subscribers. He is absolutely killing it on every single platform in the world.

It may perplex most of us as to how he does it. But, as long as he knows his secret recipe we should just watch the magic happen. 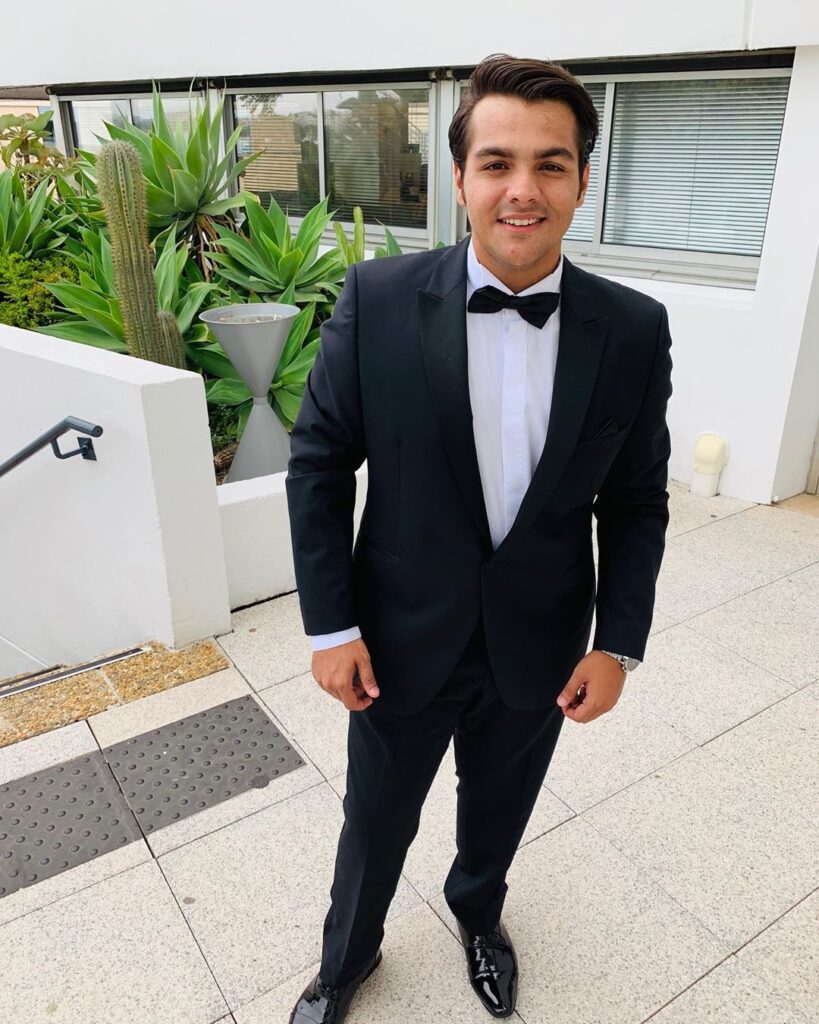