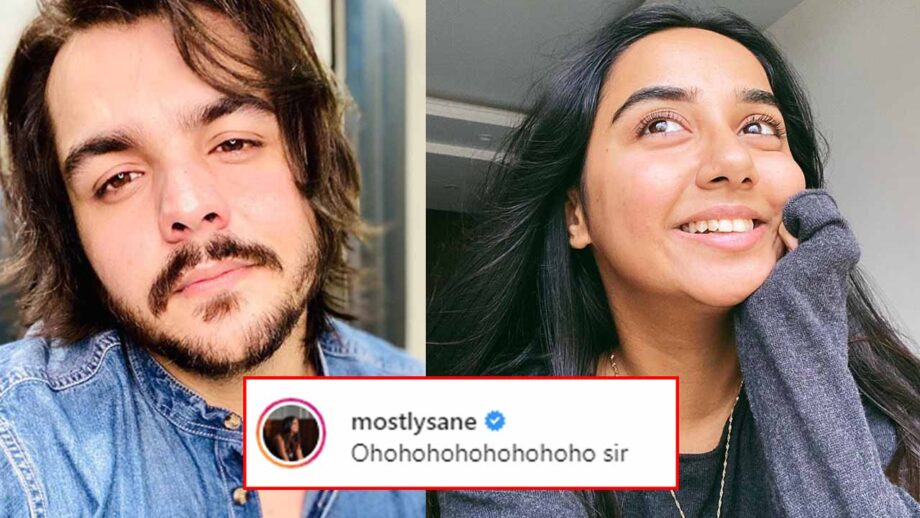 Ashish Chanchlani, known for his YouTube channel Ashish Chanchlani Vines, has become a role model. Courtesy his excessively popular videos, he’s regarded as one of the top-most influencers in the country.

He started his YouTube channel in 2009 but he got fame when he uploaded one of his videos and that video became viral. So he started creating more content for YouTube in the form of comedy skits.

His unique acting and talking style make his videos even more likable and that is why he is so successful.

This fun-loving guy keeps updating his fans on social media and is very active on Instagram.