Ashish Chanchlani has been known for being vocal about his opinions and what he thinks of certain things. Let’s take a look at them. Ashish Chanchlani, the YouTube star, has been absolutely sensational over the last few years. With over 15 million subscribers cumulated over the last 5 years, he has become one of the most important figures in the Indian paradigm of the internet. He used this opportunity to make an Indianized version of the same and that blew up almost immediately. And, he didn’t stop there. He now uses his social media not only to entertain people but to educate them. And, this effort of his has landed him into trouble several times. But, he knows not to stop. And, for his endeavour we thank him.

Ashish Chanchlani has been well – renowned for being one of the first voices against injustice. He has raised his voice against, child labour, famines and even the governmental policies in this country which he did not agree to. Ashish Chanchlani has kept himself in the loop with most of the current affairs and is a man of principles. Something he says, he picked up from his father. Ashish was at the huge protest against the CAA in Mumbai and was not afraid to make sure that the people following him were aware of it. Controversies come in the way of many, but only the brave and staunch can fight it off. And, needless to say, Ashish is one of them.

Ashish Chanchlani is brave for doing what he does and even helping spread awareness about things that are going wrong around the world. So, kudos to him for that. 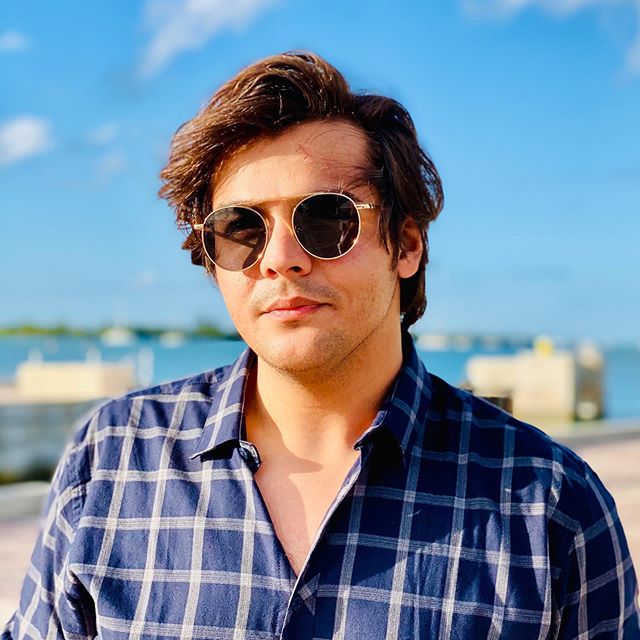 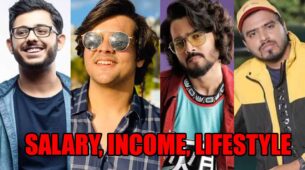 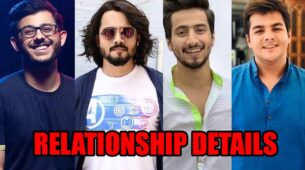