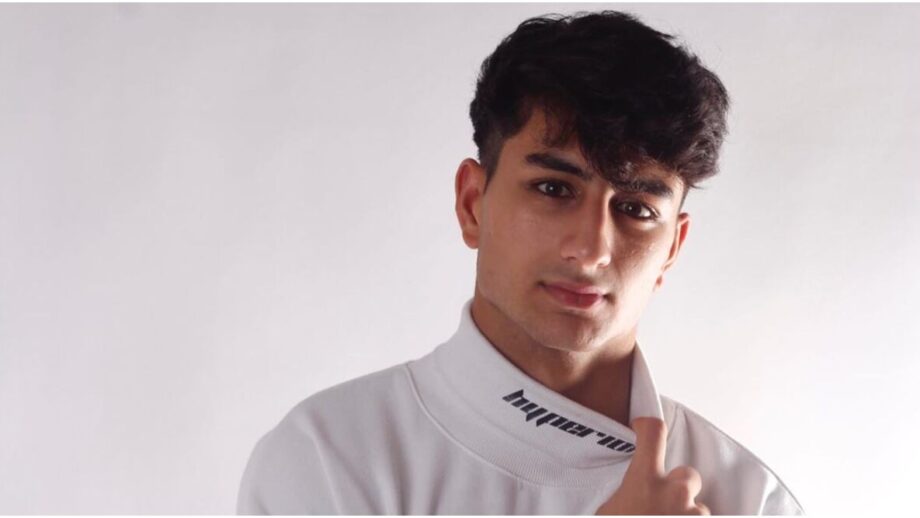 The star kid is making millions smile with his TikTok chronicles, with his sister Sara Ali Khan. Both look super cute in their TikTok videos. Ibrahim Ali Khan is a fitness freak and is the muse of the young girls of the country. He has earned more than 555k followers on TikTok, and millions on his social media profiles as well.

Ibrahim Ali Khan completed his studies from Dhirubhai Ambani International School. As of now, he too has stepped on the same footsteps like his father and mother Amrita Singh. He has endorsed a couple of brands. Recently he made his debut as a model for a clothing brand.

Here we have lined up some of his TikTok videos, check them out!