The big-time Bollywood legend is back in the public eye with her amazing TikTok portfolio. Kajol is an actor with an amazing personality. She is funny and always amazes us with her acting. She got married to actor Ajay Devgn in 1999. She was honored with the Padma Shri in 2011 by the Government of India. She made her debut with the 1992 romantic drama, Bekhudi. From a dusky teenage girl to an age-defying diva, Kajol has transformed herself. Kajol has now started looking after her fitness and style.

Kajol now has a TikTok account. She has made a groundbreaking debut on social media. Her TikTok account is still catching wind in its sail, but she is still doing a brilliant job with getting people hooked onto her amazing legacy, now involving her social media regime. Kajol has more or less made herself available to people yet again. This is an exciting and amazing new paradigm and we are all very excited for her. Although, if her past conquests are anything to go by, none of us would be in the least surprised when she makes it big time in the realm of the youth and online media. 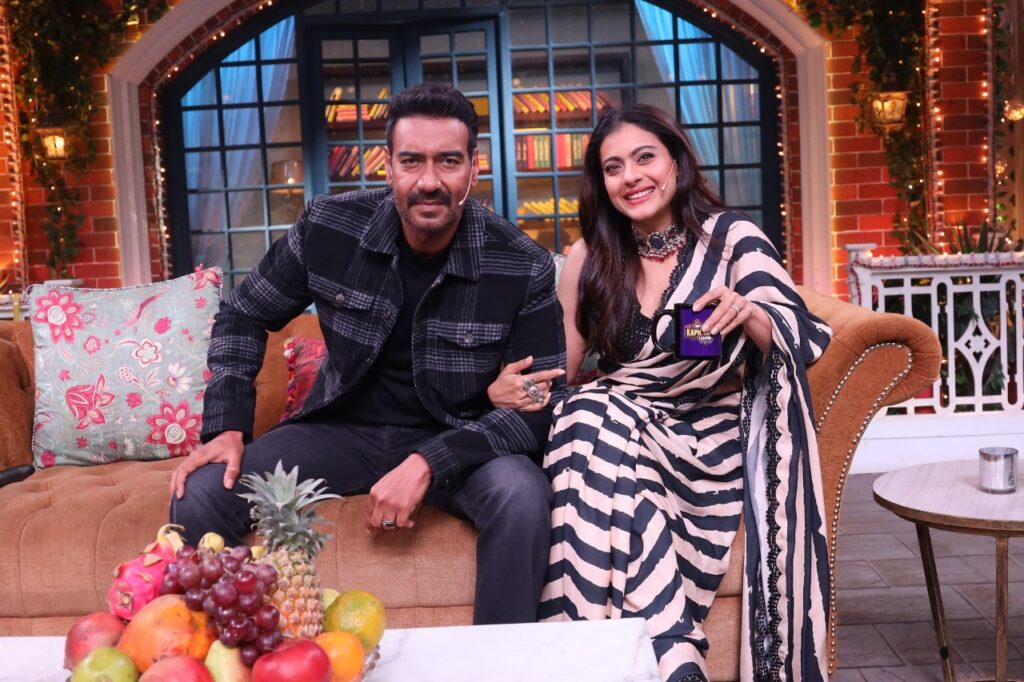 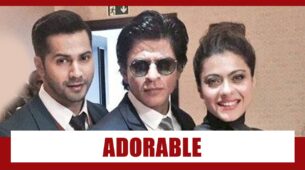