Here are some best from recently released Coldd Lassi and Chicken Masala, that will really tempt you to start watching the series. 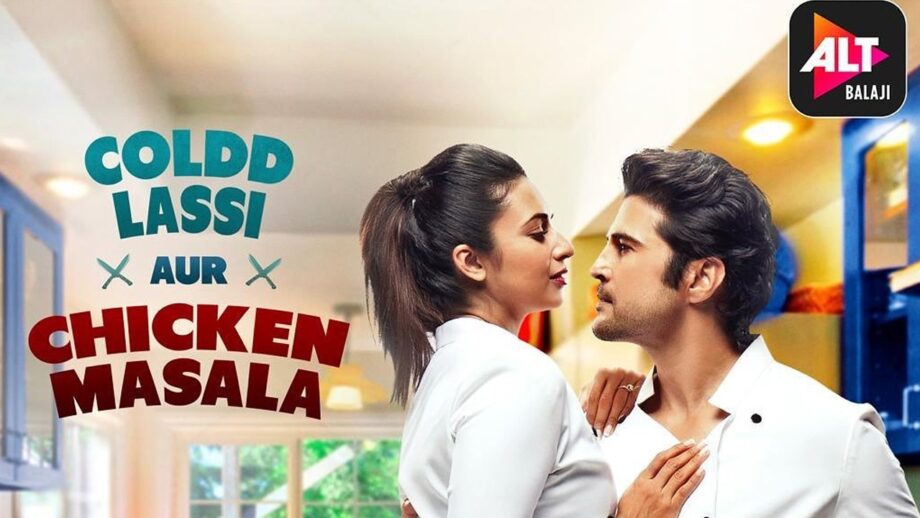 Coldd Lassi and Chicken Masala is an Indian rom-com series with Divyanka Tripathi and Rajeev Khandelwal. This series released on 03 September 2019 on the digital platform ALTBalaji. The plot of the series is really amazing. It revolves around an ex-couple Nitya Sharma (Divyanka) and Vikram Singh Chouhan (Rajeev). The story involves all the sweet and spicy moments between them when they meet after 8 years.

The series has many amazing scenes that everyone loved, but we have chosen the best among them which will tempt you to watch the series.

Just like we have seen earlier, Divanyka is simply great with her timing of dialogue delivery. That is what we get to see in this scene when Nitya goes all out to roast her boss Vikram who also is her ex-husband. She even receives applause for roasting her boss.

In this scene, Nitya’s son Vivian accidentally runs into his dad Vikram. The cute promises they make to each other are really adorable to watch.

This scene from the seventh episode of the series includes a lot of typical Indian melodrama when we see a lovemaking scene between Vikram and Seema.

As mentioned earlier these are just a few best scenes from the series that tempt us to start watching the series.