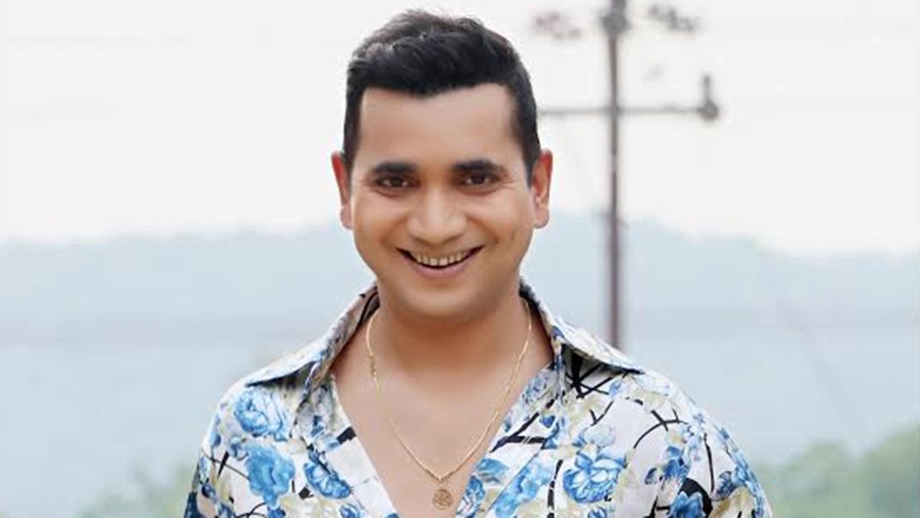 Bhabhiji Ghar Par Hain has received huge fame and best reviews since it premiered on 2nd March 2015. The serial is produced by Benaifer Kohli and Sanjay Kohli under the banner of Edit II Productions.

It revolves around two neighboring couples, Mishras and Tiwaris, where the husbands are attracted to each other’s wives and make efforts to impress them, but fail in it. The show takes place in the fictional “Modern Colony”, located in Kanpur, Uttar Pradesh, India.

Saanand Verma has portrayed the role of Anokhelal Saxena, who is popularly known as Saxena Ji. Saxena Ji is a genius and talented man but crazy with an obsession of electrocuting himself and eating almost anything poisonous or unhealthy, like lizard soup and cockroach tea. He possesses various talents like being a lawyer, an actor, a writer, a singer and many more.

Here are the best funny scenes of Anokhelal Saxena. We are sure they will make your day!

Something new: Hina Khan reveals her funny goofy side in front of the...

BTS Video: This is how Sriti Jha reacts when Harshdeep Pawar does some...