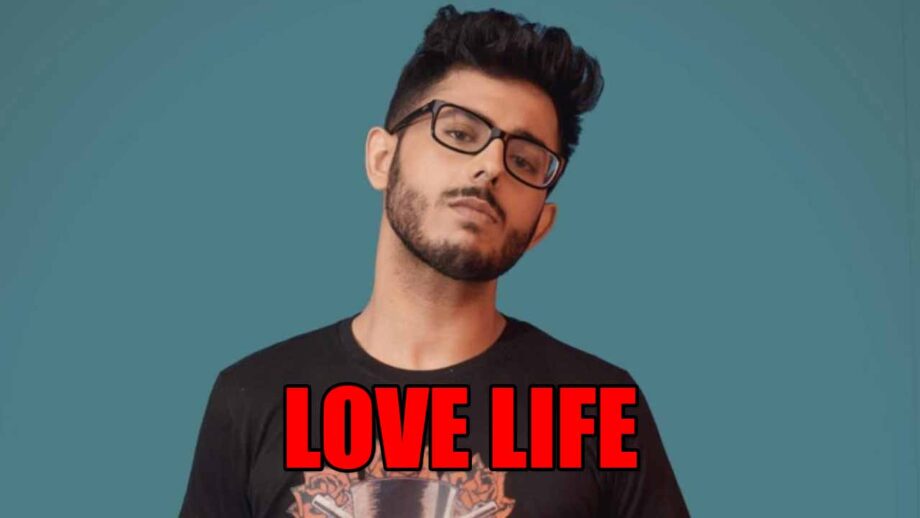 CarryMinati aka Ajey Nagar, who started his YouTube channel in 2014, is one of the successful and popular YouTube stars. The dynamic star has achieved a lot via his hard work.

The star has achieved 25.5 million subscribers so far. He has knocked out Amit Bhadana, Ashish Chanchlani and Bhuvan Bam in the subscriber count race as well.